On the eve of the first tranche of the long-term repo operations (LTROs) announced on February 6, the Reserve Bank on Thursday said it will be conducted on a fixed-rate basis and the interest rate will remain fixed for the tenor of the operation.

The monetary authority also clarified that the interest on these repos will be compounded on an annual basis and will be conducted at the prevailing repo rate.

Deploying an out-of-the-box tool to ensure permanent and deeper liquidity in the system, which hovers around Rs 2.5 lakh on a daily basis now, the Reserve Bank on February 6, announced Rs 1.5 lakh crore of long-term reverse repo operations beginning Friday when it would conduct an LTRO for Rs 50,000 crore.

It can be noted that the reverse repos were on average overnight, or intra-day and the longest so far has been 14-days. But now the central bank is offering it in one-year and three-year tenors. 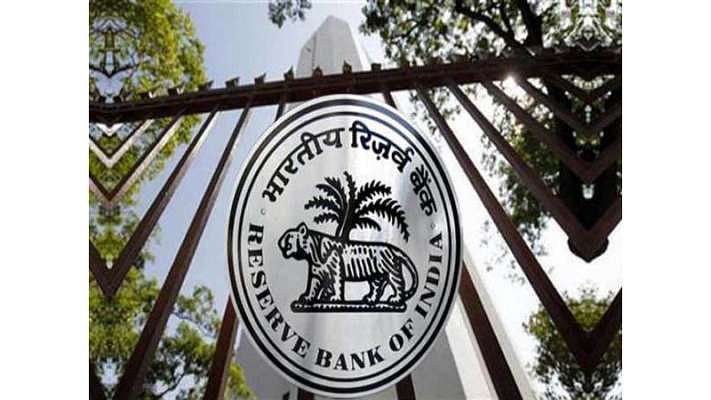 In a long FAQs on LTROs, the central bank on Thursday said the interest payout on LTROs will have to be made on maturity of the LTROs--on the reversal date-- and that “interest be calculated on a fixed-rate basis and the rate will remain fixed for the tenor of the operation. The interest will be compounded on an annual basis.”

The participants will have to offer securities as collateral for the complete tenor of LTRO and the residual maturity of the securities offered as collateral should be equal or more than the tenor of the LTRO at inception, it said. 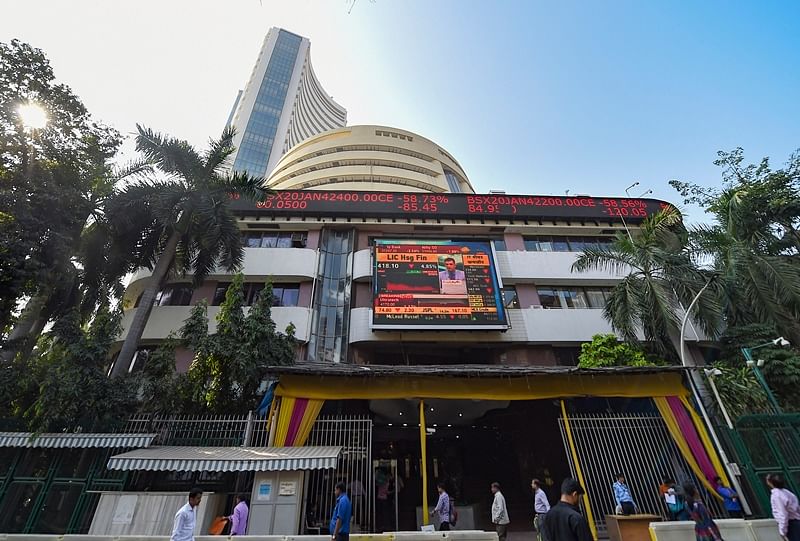 It also said the securities offered as collateral can be substituted at a later date as many times as they wish to in terms of extant guidelines. However, at any point of time, the residual maturity of replacement securities should not be less than the remaining tenor of the LTRO, it added.

It further said the current margin requirements under LAF as per extant guidelines will be applicable for LTROs as well and also the collateral offered under LTROs will be subjected to variation margin.

The securities offered as collaterals will be marked-to-market on a quarterly basis on the basis of the latest prices published by Financial Benchmarks India, the regulator said.