Life Insurance Corporation of India is among the worst debutants this year after a record IPO. It plunged nearly 8% on its market debut on Tuesday despite the country's largest ever IPO being oversubscribed nearly three times at the top of the price range.

According to a Bloomberg report, this makes for the second-worst debut among 11 global companies that listed this year after raising at least $1 billion through first-time share sales.

The weak debut came even as stocks in India and the broader Asian market rallied on Tuesday.

However, experts see in this a commentary on the current state of global markets, rather than the company itself.

Despite the debut plunge, according to the Bloomeberg report, the offering raised $2.7 billion, with buyers including sovereign funds in Norway and Singapore, and millions of small-time Indian investors.

Nonetheless, the poor listing has let down millions of small-time investors who bid enthusiastically for the issue because of their long and emotional association with the insurer and its products. PM Modi had had gone ahead with the IPO despite a slowdown in global fundraising owing to the war in Ukraine. Funds from the IPO are key to boosting government finances and meeting a budget deficit targets. 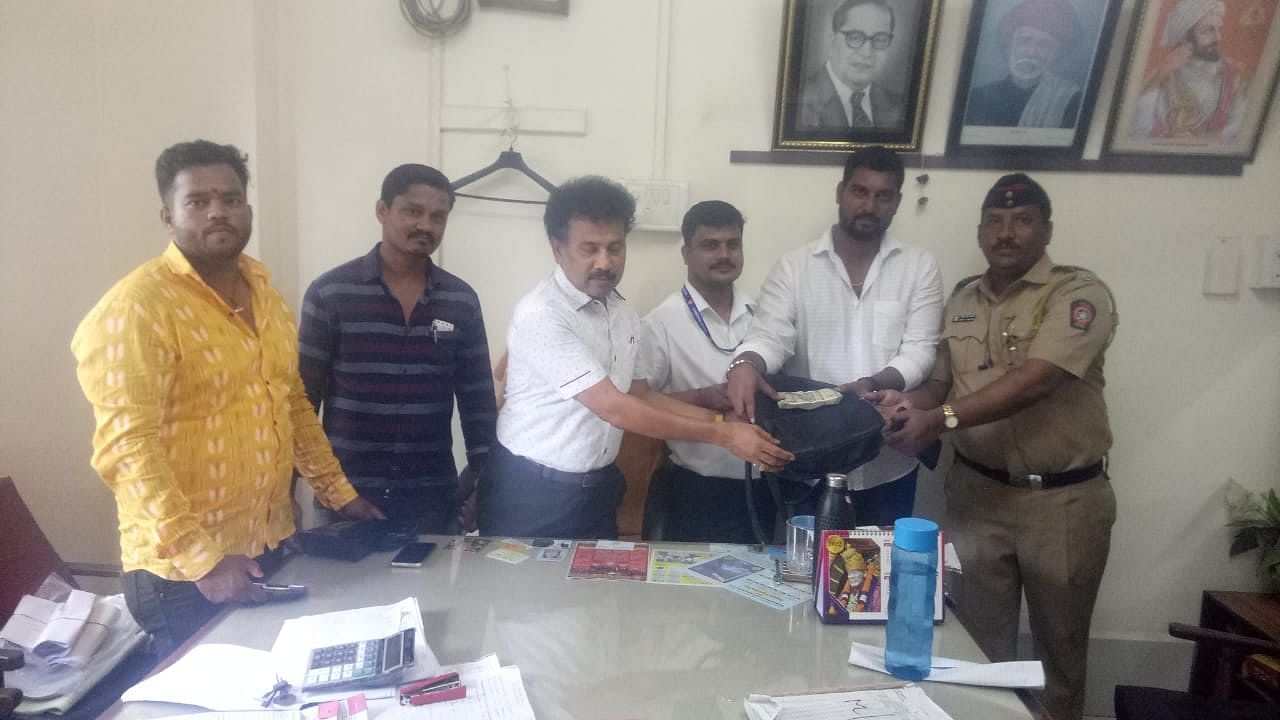