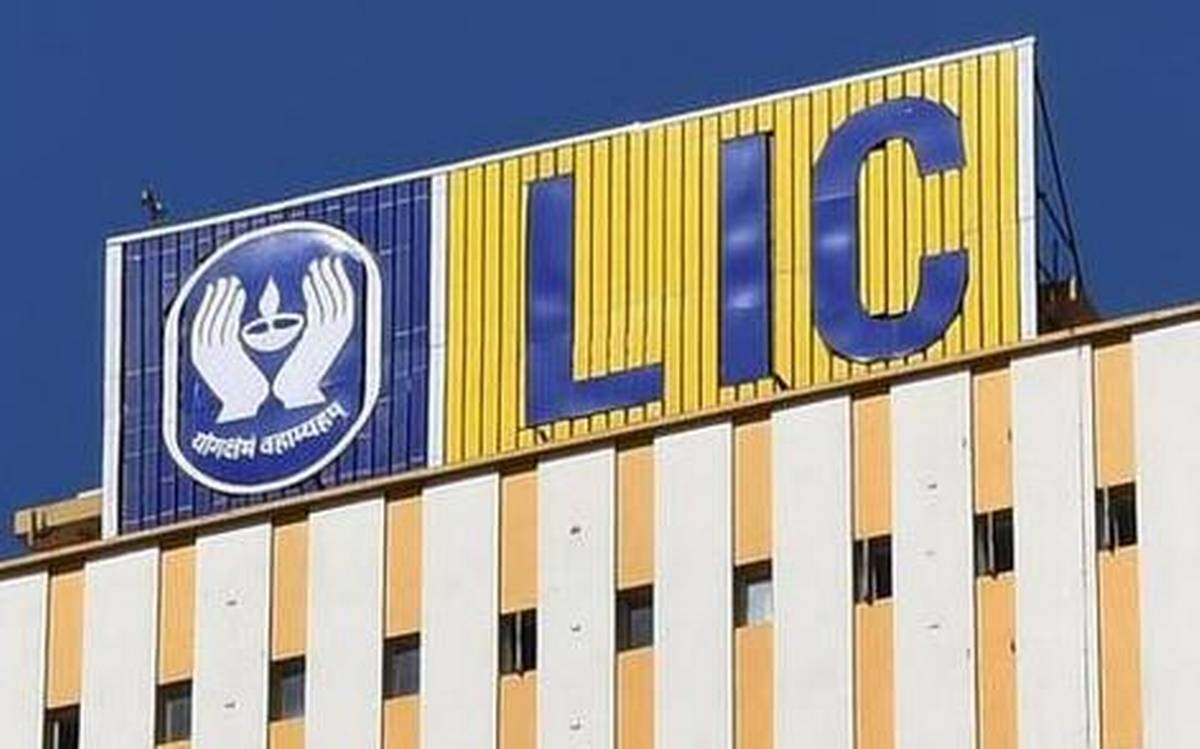 LIC Housing Finance Ltd is still awaiting for clearances from the stock exchanges before it could go ahead with the Rs 2,334 crore preferential issue to its parent Life Insurance Corporation even though capital market regulator SEBI had not raised any query and the mortgage lender denied approaching the Securities Appellate Tribunal (SAT) in this regard, LIC HFL sources said.

BSE and NSE sought clarifications on why the valuation report of a registered value had not been considered while determining the price of such shares on allotment to LIC.

"Only the stock exchanges had raised queries and we have responded and are waiting for their feedback. The bourses had asked us not to release the voting results on this agenda which we have abided by. There is no query from SEBI so far and we have not approached SAT in this regard," the sources told PTI.

LIC Housing Finance (LIC HFL) was supposed to issue shares at Rs 514.25 apiece having a face value of Rs 2 each to its promoter. LIC's shareholding in the housing financier post the proposed allotment of shares will go up to 45.24 per cent from over 40.31 per cent currently. 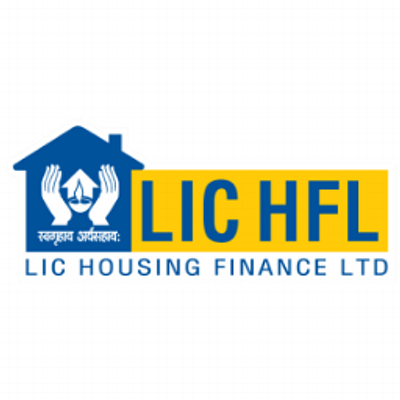 "The company had received an email dated July 12, 2021 from, BSE Ltd and National Stock Exchange of India Ltd seeking clarifications on compliance with the provisions of Articles of Association (AOA) of the company regarding the process arrived for the valuation at which the said equity shares are offered to LIC," they said.

"The company had provided the clarification that there is no violation of the provisions of AOA as the price has been duly determined in accordance with the relevant provisions of the AOA as well as the Companies Act, 2013 and SEBI (Issue of Capital and Disclosure Requirements) Regulations, 2018," the sources said, adding that LIC Housing had informed the bourses.

LIC Housing reported an 81 per cent decline in its standalone net profit at Rs 153.44 crore in the first quarter of FY22 ending June due to increased provisioning for non-performing loans.