As layoffs deepen across industries, The Washington Post has announced to cut jobs amounting to a "single-digit percentage" from its 2,500-strong workforce.

The newspaper publisher Fred Ryan announced during a town-hall meeting with the employees that the media giant would eliminate some positions in 2023, and some of these positions would be from the newsroom.

The announcement comes amid a season of layoffs in the media industry, and comes just weeks after the paper announced plans to discontinue its standalone magazine, the newspaper said on Wednesday.

The newspaper has shut its Sunday magazine and laid off 11 newsroom employees.

Ryan, however, said that they will add new jobs to offset the loss of positions that are "no longer serving readers," and The Post's total head count will not be reduced.

However, the Washington Post Guild said "this behaviour is unacceptable from any leader, but especially the leader of a news organisation whose core values include transparency and accountability."

"There is no justification for The Post to lay off employees during record growth and hiring," the Guild said in a statement.

The Washington Post said the layoffs were part of a plan to "invest in coverage, products, and people in service of providing high value to our subscribers and new audiences".

"The Washington Post is evolving and transforming to put our business in the best position for future growth," it added.

Reports earlier claimed that the newspaper had lost over 500,000 subscribers since US President Joe Biden took over.

Read Also
Swiggy may lay off over 250 employees, firm says 'exits based on performance' 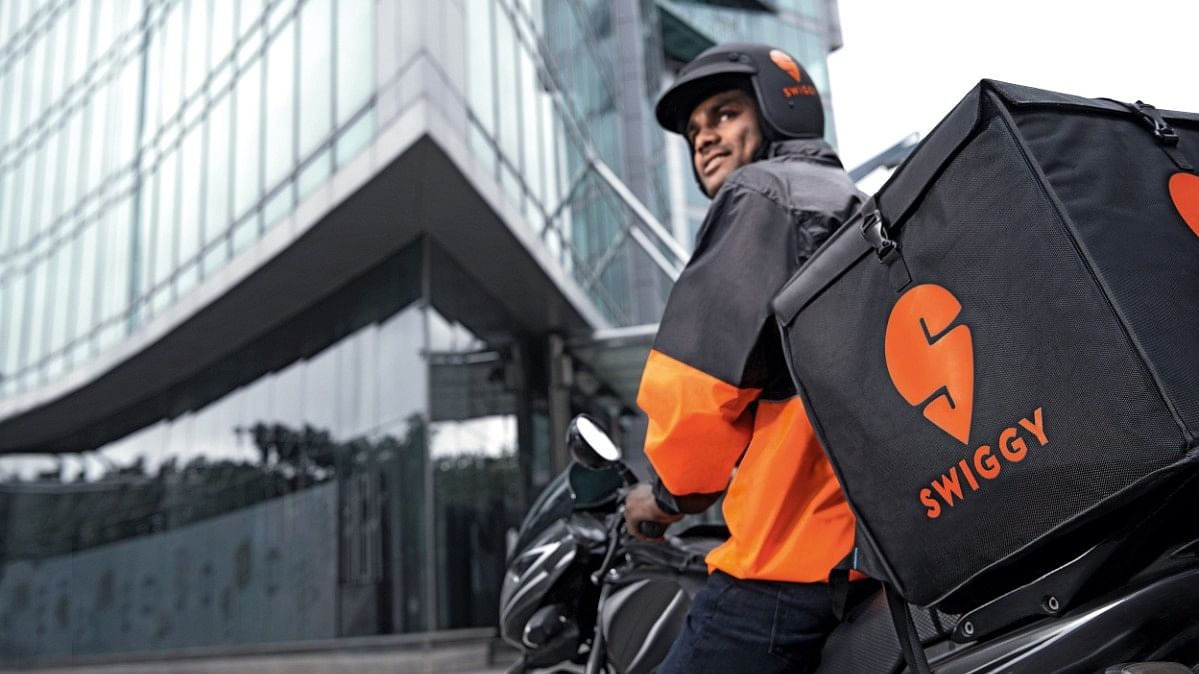 Earlier this month, media giant CNN informed employees about layoffs. The move was expected to impact hundreds of staffers at the global news network and mark the deepest cuts to the organisation in years, the company said in an internal memo.

Online news portal BuzzFeed, which also owns the Huffington Post and Complex Networks, has also laid off at least 180 employees or 12 per cent of its workforce, as the media layoffs grow amid the challenging global conditions.

From Warner Bros Discovery to Paramount Global to The Walt Disney Company, media outlets have announced layoffs, hiring freeze and other cost-cutting measures.