HomeBusinessLadakh rolls out EV policy with subsidies to encourage buyers

Ladakh rolls out EV policy with subsidies to encourage buyers

The Union Territory of Ladakh has announced a new electric vehicle policy with subsidies to encourage the citizens to procure e-vehicles in order to create a carbon-neutral future, an official spokesman said on Saturday.

Ladakh's Electric Vehicle and Allied Infrastructure Policy aims to transform the UT into a torch bearer in terms of the adoption of electric vehicles in the country and envisions to encourage and cultivate an EV ecosystem, the spokesman said.

He said the policy entails a capital subsidy of 10 per cent on two-wheelers, three-wheelers, and four-wheelers.

"To encourage sustainable and eco-friendly public transport, public buses will be given a capital subsidy of 25 per cent under the policy," the spokesman said.

With a view to encouraging this shift to electric vehicles, he said the administration has offered an early bird subsidy for the first year of the policy.

"During the first year, the percentage of the subsidy for each type of vehicle would be double of the normal subsidy being offered for subsequent years. In order to promote electric vehicles, the administration has decided to continue to exempt electric vehicles from road taxes," the spokesman said.

Further, to enhance the ecosystem of charging facilities, he said the administration has offered to subsidise commercial public electric vehicle charging stations for two wheelers, cars and buses.

He said the policy is a major step towards making Ladakh self-sustainable, smart, integrated and carbon neutral.

The spokesman said the Regional Transport Officer, Ladakh has been made responsible to monitor the implementation, point of contact for Electric Vehicle policy, creating awareness regarding the policy as well as the operations guidelines and administering the policy.

Read Also
Indore: Boost to e-vehicles; now, you can use domestic power connection to charge e-vehicles 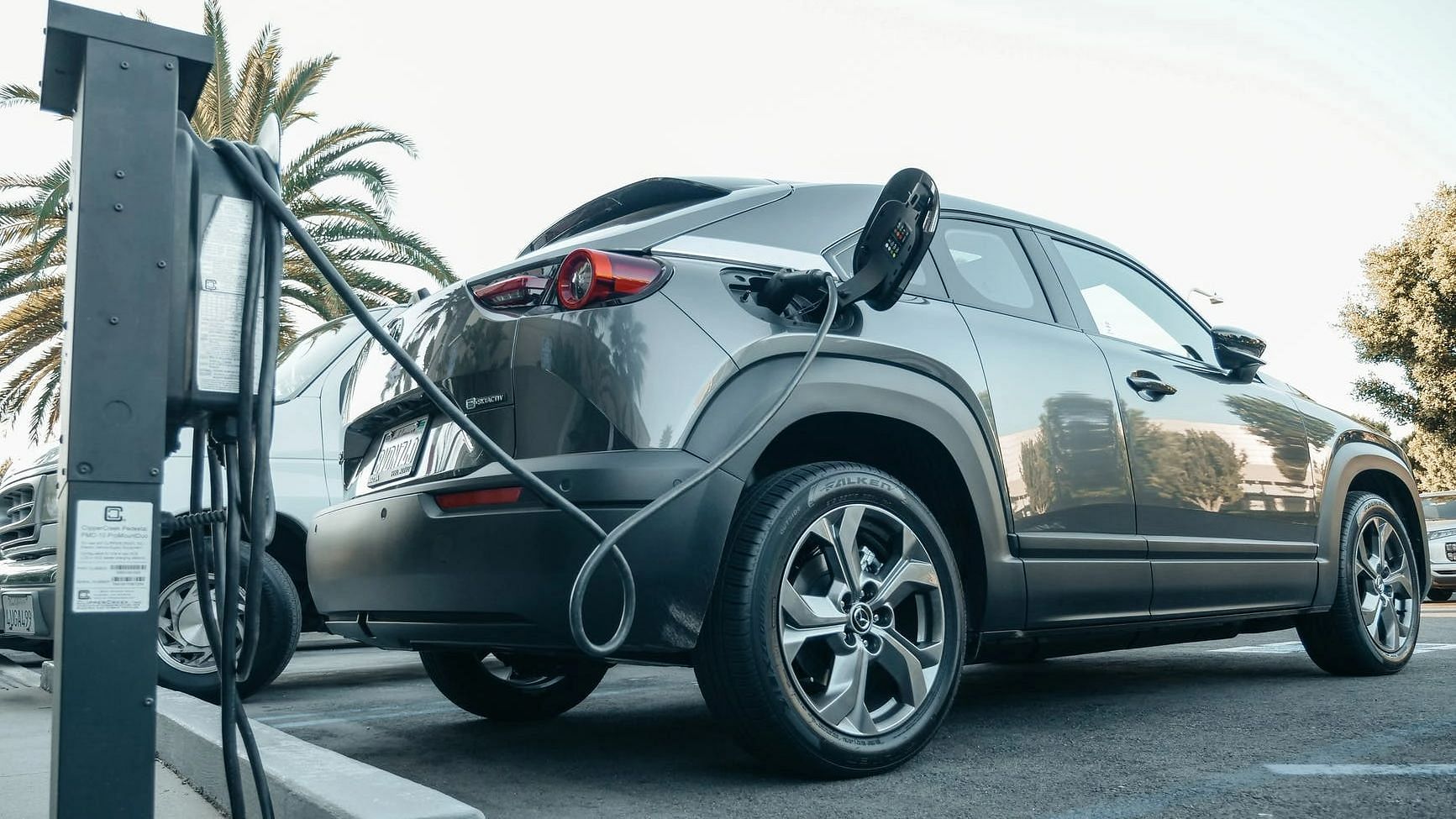