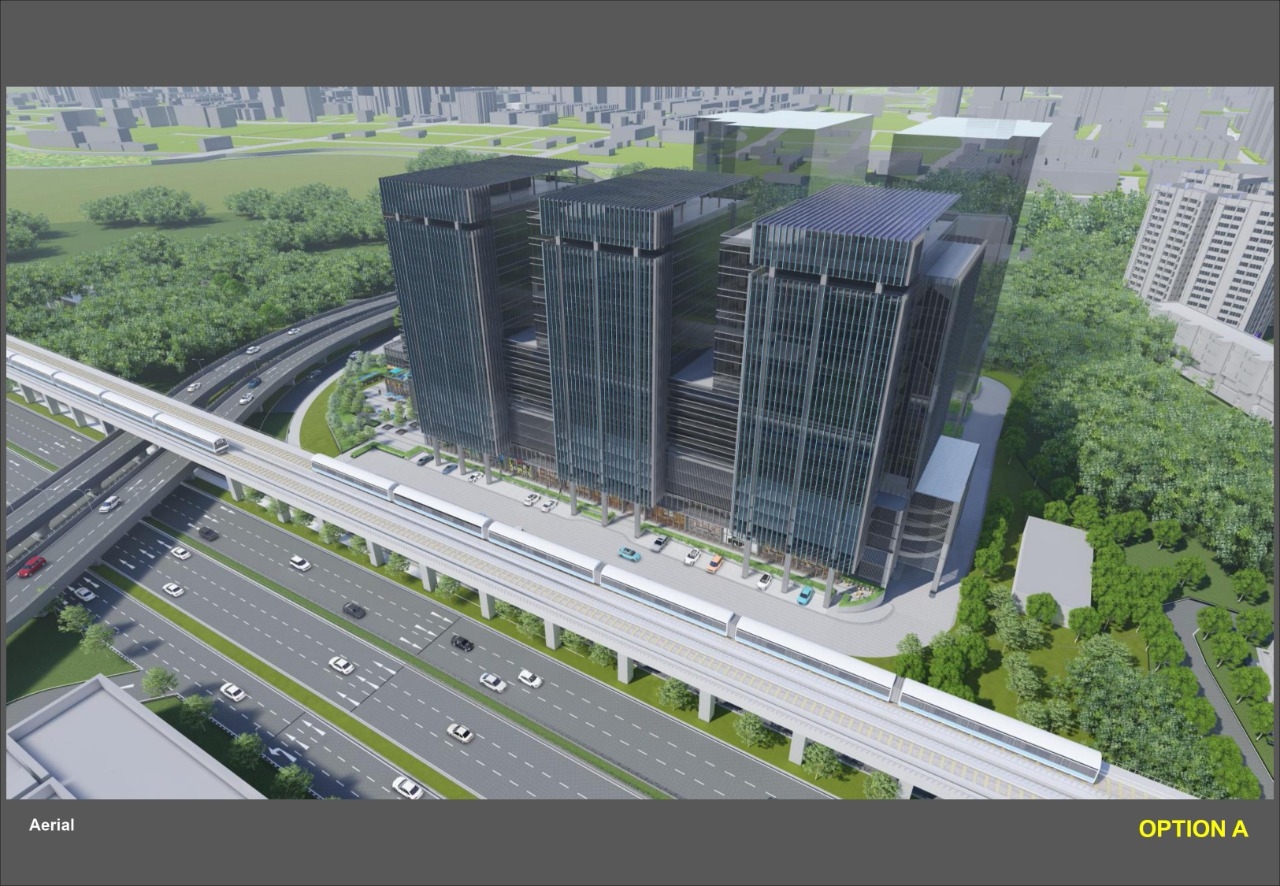 The prime project is spread across 1.8 million Sq. ft, including future development.

“We are in the post pandemic world and keeping in mind the work and commercial requirements, Kohinoor World Towers is being built. Connectivity wise, the project is well connected to Pimpri’s commercial market, all parts of Pune and other city which makes it one of the path breaking projects in the country itself. We believe these towers will redefine PCMC’s skyline and its business landscape by making it Pimpri’s new landmark”, said. Vineet Goyal, Managing Director, Kohinoor Group.

Pimpri is the commercial hotbed for the major economic activities in the state with an annual growth rate of 15 percent every year and is considered as the Asia’s largest MIDC. Serving more than 4,000 industrial units, Pimpri has multinational auto sector players such as Mercedes Benz, Volkswagen, JCB, Tata Motors, Bajaj Auto and Force Motors among the few of the renowned automobile brand.