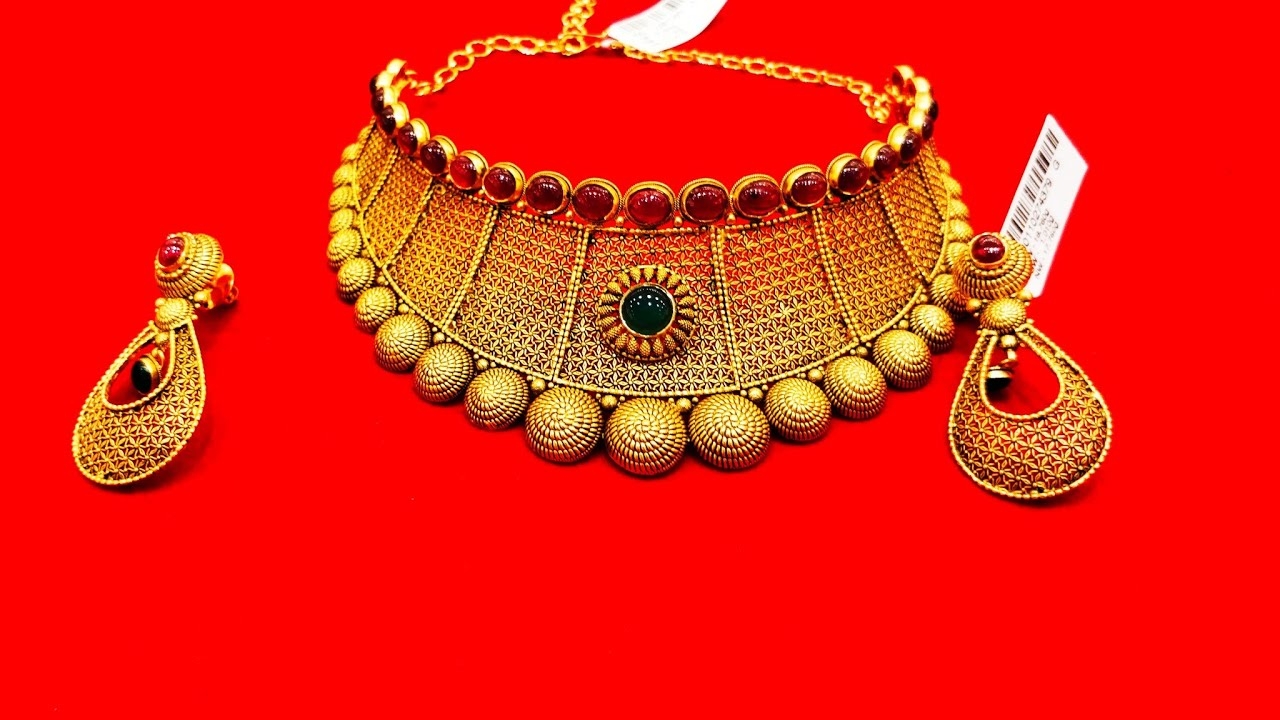 Its online jewellery platform, Candere, recorded a revenue growth of 45 percent during the quarter, compared to the same period during the last year. / Representational Image | KALYAN JEWELLERS

Kalyan Jewellers saw robust momentum in both footfalls and revenue across all its markets in India and Middle East in Q2 FY 2022. There has been a greater acceptance of the ‘new normal’, leading to increased walk-ins and more time spent at our showrooms by customers, it said in a press release.

"We witnessed revenue growth of 60 percent for our India operations during the recently concluded quarter, as compared to the same period in the previous year. This was despite the fact that there were lockdown-related disruptions in showroom operations in one of our key states, Kerala. Our showrooms in Kerala resumed operations fully by the second week of August," it said.

Gross margin for the current quarter improved versus the prior quarter, driven largely by the increase in the studded mix, it said.

The company opened one new showroom during the quarter taking the total stores opened during the first half of the current financial year to 10.

Its online jewellery platform, Candere, recorded a revenue growth of 45 percent during the quarter, compared to the same period during the last year.