Debt-ridden realty firm Jaypee Infratech (JIL)'s creditors, which include banks and homebuyers, Thursday met to assess the progress of the ongoing insolvency proceedings and decide the future course of action.
Agencies 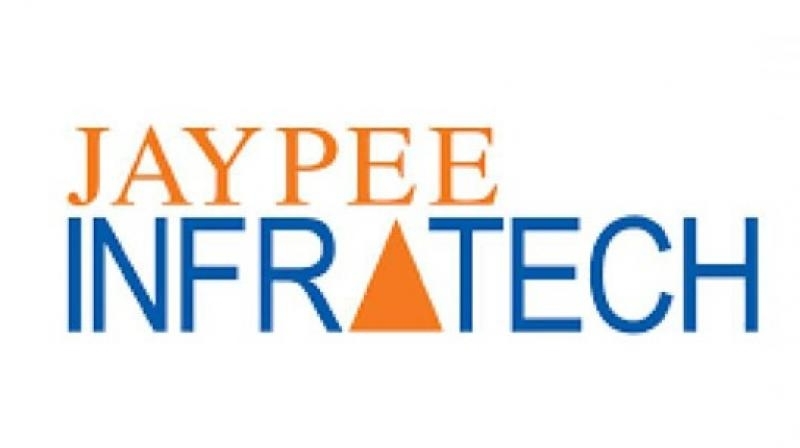 New Delhi: Debt-ridden realty firm Jaypee Infratech (JIL)'s creditors, which include banks and homebuyers, Thursday met to assess the progress of the ongoing insolvency proceedings and decide the future course of action.

According to sources, the Committee of Creditors (CoC) did not take any decision on the way forward. The decision on whether to consider bids of Adani Group or Jaypee Group would be taken after a hearing in this matter in the National Company Law Appellate Tribunal (NCLAT) on July 2.

The NCLAT had clarified on June 10 that it did not bar lenders from voting against state-owned NBCC's resolution plan. It also directed Jaypee Infratech's Interim Resolution Professional (IRP) Anuj Jain to report the outcome of voting process directly to it.

In the voting process that concluded on June 10, majority of banks voted against NBCC's bid to acquire the debt-laden firm. Most homebuyers voted in favour of the NBCC bid.

The exact percentage of votes in favour and against the NBCC's takeover plan was not disclosed due to an insolvency court order. Sources had said the bid possibly did not muster the requisite nod of two-thirds of lenders and homebuyers.

In most bankruptcy proceedings, lenders have the right to vote for or against a resolution plan for a debt-laden firm. In the case of realty firms, homebuyers also have voting rights at par with lenders. As many as 13 banks and over 23,000 homebuyers have voting rights in the CoC of Jaypee Infratech.

Homebuyers represent nearly 60 per cent of voting rights, while banks have the rest. For approval of any resolution plan, at least 66 per cent votes should be in favour.

Bankers had reservation with the NBCC's bid because of certain concessions sought by the state-owned firm related to future tax liabilities and approval from development authority YEIDA for transfer of land and Yamuna Expressway.

This is the second round of bidding process to revive Jaypee Infratech, which went into insolvency in August 2017 after the National Company Law Tribunal (NCLT) admitted an application filed by an IDBI Bank-led consortium.

In the first round of insolvency proceedings conducted last year, the Rs 7,350-crore bid of Lakshdeep, part of Suraksha Group, was rejected by lenders. Later in October 2018, the IRP started the second round of bidding process.

Early last month, the CoC rejected Suraksha Realty's bid. On May 30, the CoC decided to put on vote NBCC's bid even as bankers had reservations against the proposal. The voting process, which started on May 31, concluded on June 10.

Last week, lenders filed a petition before the NCLAT to allow them to vote against NBCC's bid in the ongoing insolvency process. They also pleaded that other options should be explored, including considering of other bids or initiating fresh expression of interest.

Adani Group recently made an unsolicited and non-binding bid to acquire Jaypee Infratech, while promoter Jaypee Group too has submitted a resolution plan under a section of the Insolvency and Bankruptcy Code.