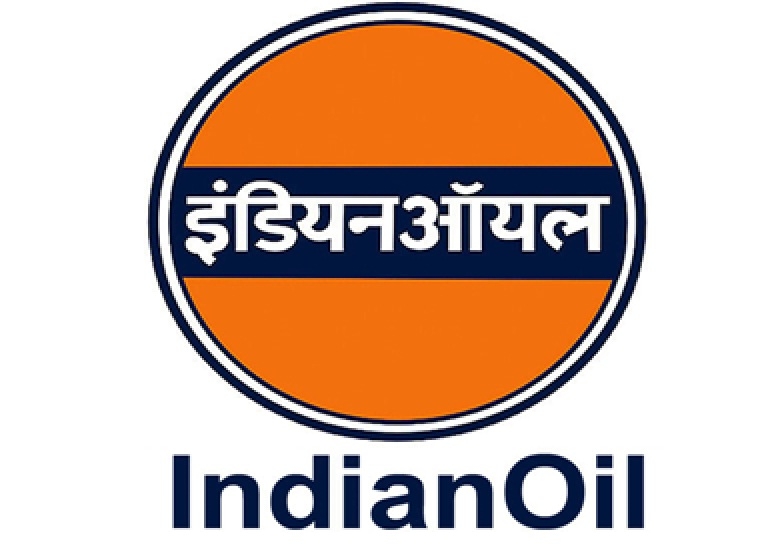 The IOC project will have five centres of excellence and the total R&D headcount will double to 1,000 by the end of 2023, it said/ Representational image |

Oil major Indian Oil Corporation Ltd (IOC) has decided to establish a new research and development (R&D) centre that will focus on areas such as alternative and renewable energy and nanotechnology, in Faridabad in Haryana, a senior official said on Wednesday.

The official also said that the oil major is focusing on converting its refineries into integrated complexes where differentiated petrochemicals are made while going ahead with development of alternative fuels.

The company will invest Rs 3,200 crore to set up the new R&D centre and the new centre will be ready by 2023, said S.S.V Ramakumar, Director, R&D and Business Development, IOC. The centre will have five centres of excellence and the total R&D headcount will double to 1,000, added Ramakumar.

Spending about Rs 500 crore annually on R&D, IOC has monetised its research outcome. One such technology is INDMAX, a novel technology which produces high yield of light olefins and high octane gasoline from various petroleum fractions.

The technology has been successfully licensed to first overseas client Naftna Industrija Srbije (NIS) at the Panceo Refinery, Serbia. Ramakumar said the INDMAX technology is also selected as the preferred choice by the Numaligarh Refineries Limited (Assam) in competitive global bidding.

The selection of INDMAX for Numaligarh Refineries is first success outside IOC's own refineries in the domestic refining sector. Ramakumar said that discussions with six more refineries in the Asia Pacific region are on for licensing of the technology.

IOC's has 1,142 active patents, out of which 795 are foreign patents. The R&D investments over the last one decade has resulted in a notional income of Rs 5,000 crore (savings in expenditure and others) for IOC, he said.

With regard to the asset monetisation plans of IOC, he said the company may hive off some of its hydrogen plants. During the run-up to BS VI fuel production, IOC had set up hydrogen plants and there is surplus now.

To start with, the hydrogen plant at its refinery in Gujarat may be monetised, Ramakumar said. IOC also plans to convert 10 per cent of its hydrogen consumption to green hydrogen and its Mathura refinery will become green by 2024.

Queried about IOC's plans to run hydrogen fuel cell buses in Kerala, he said the company has asked the state government to provide land to locate its unit at the Kochi airport and Thiruvananthapuram.

The Kerala government plans to ply hydrogen powered buses between Kochi airport and Thiruvananthapuram, he said. Ramakumar said IOC ran 50 Ashok Leyland buses in Delhi mixing small quantities of hydrogen with CNG and the report will be submitted to the Supreme Court.

Efforts are also underway to collaborate with the state transport undertakings of Gujarat and Uttar Pradesh to introduce hydrogen-based mobility solutions. The country's first commercial hydrogen refuelling station is all set to be commissioned soon at IOC's Gujarat refinery.

The oil major is also looking at investing in coal bed methane blocks and integrating all its refineries with petrochemical products. The company also funded 24 startups in two rounds of funding.