HomeBusinessInvestor responds to 'Open letter to Anil Ambani on his B'day': Debt of RInfra & Reliance Power has substantially reduced over the last 18 months

Investor responds to 'Open letter to Anil Ambani on his B'day': Debt of RInfra & Reliance Power has substantially reduced over the last 18 months

In response to 'Open letter to Anil Ambani on his birthday', published on June 4, an investor has sought to counter and clarify in a letter. 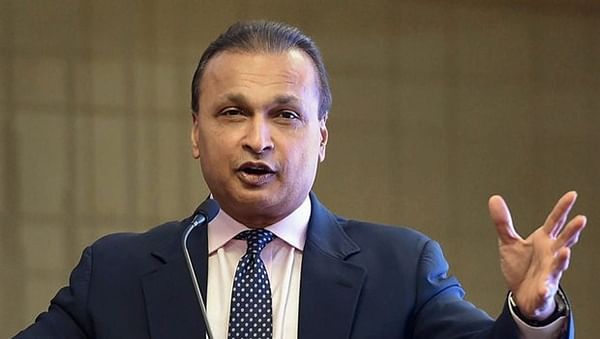 Chartered Accountant Narayann Toshnewal has written that in two of Anil Ambani's flagship companies, Reliance Infrastructure and Reliance Power, debt has been reduced substantially over the last 18 months. "The result of this has been seen in the stock market rally of the share of both these companies, which has risen by more than 100% in the last six weeks. This is a recognition by the market that both these companies are in a robust turnaround phase," he wrote.

On suggestion about merging Reliance Communications with Jio, Toshnewal said it is a prerogative of the IBC and nothing to do with Anil Ambani. "Reliance Communication went into decline with many other older and bigger operators like Vodafone, Idea, Airtel and Aircel, not to mention Telenor and Sistema with Jio's offer of free phones, free talk-time and free data, when it entered the market. The result is that only one monopolistic player remains destroying the net-worth of other players in the telecom sector," he wrote.

Gujarat government announces incentives for industries to strengthen its development pitch during...