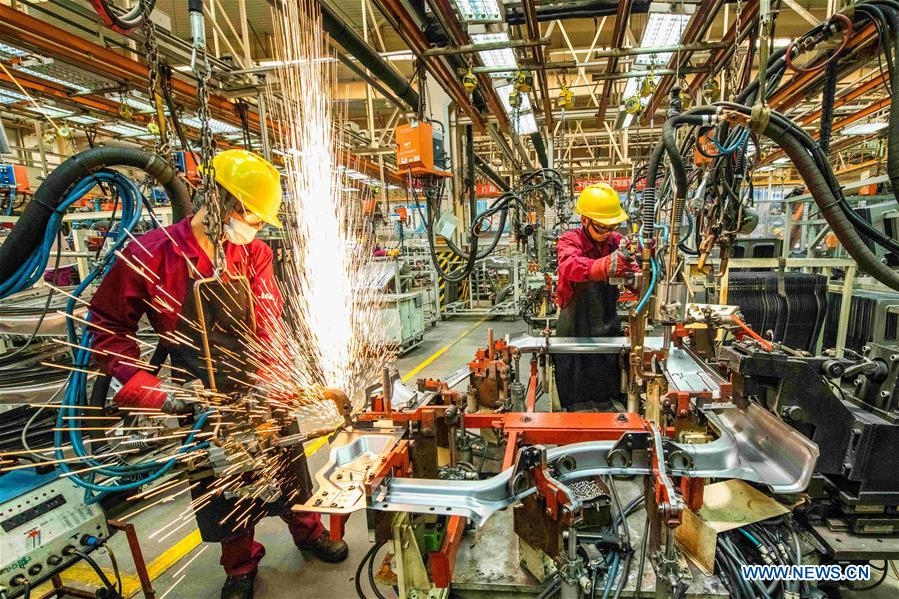 India’s CPI inflation increased by 5.6 percent YoY in December from 4.9 percent YoY in November. On sequential basis, the Headline CPI Index was lower by 0.4 percent in December compared to the last month, implying that an adverse base effect was behind this rise. Core inflation remains sticky at 6.2 percent but with no clear evidence of pass-through from the WPI or being demand-led.

While we believe that the RBI will continue to support growth and delay any monetary policy tightening through a rate action, its hands might get tied by the US Fed who is now priming the markets for a balance-sheet run-off to start close to the onset of Fed rate increases.

The onset of winter arrival of Rabi crops is likely to further cool down vegetable prices. In addition, rationalization in import duties on edible oils, imposition of stock limits on oils and oilseeds along with suspension in futures trading for seven commodities including mustard, soybean oil is further expected to ease food inflation. Food prices rose by 4.5 percent YoY in December (Nov: +2.6 percent YoY) due to unfavorable base.

For now, the GST hike on apparels and textiles that was to come into effect from January 2022 is deferred. However, the GST has been hiked on footwear from 5 percent to 12 percent.

Advance indicators suggested such an outcome

Inflation to rise in Q4FY22, but mostly base led

Monetary policy making in India is becoming a touch and go situation for the RBI. Expectedly, and due to an adverse base, we estimate average Headline CPI to rise to 5.8 percent in Q4FY22 (Q3FY22: 5.0 percent).

The RBI has guided for inflation at 5 percent for H1FY23 and is thus likely to look through the relatively high inflation in Q4 FY22 while focusing on nurturing growth. It however remains to be seen if supply distortions caused by the Omicron adds to inflation pressures globally and in India. Importantly, the Union Budget comes just ahead of the RBI’s February monetary policy meeting. Our initial calculations point to GFD/GDP at 6.5 percent for FY23, implying that the Budget is unlikely to be inflationary.

The RBI has consistently indicated that monetary policy making would be mostly dependent on domestic factors. However, the US Fed has started signaling a hawkish turn to its monetary policy. The dot plots at the last policy had indicated 3 hikes in 2022. The newest development is with respect to a balance sheet runoff, that may come as soon as rate hikes start. If this is a reality, it could imply that the EME currencies depreciate faster and this might tie the hands of the RBI to raise the repo rate earlier.

However, the RBI is unlikely to turn aggressive and can pace out its repo rate hikes in FY23 to allow growth to take a firmer hold. Given recent developments, we pencil in a 50bps increase in the repo rate for FY23, the first of which may be in April 2022 while the second one is likely to be closer to the end of the CY2022.