Between April and December 2023, India's exports surged by 9 per cent, despite world leaders coming under pressure.

Global inflation and a recession seeping into every sector from tech to media and retail, has raised concerns about demand for Indian products and services abroad. But the country has repeatedly been pitched a bright spot in the gloomy economic landscape, and India's service exports seem to be reiterating the same sentiment. Now Commerce and Industries Minister Piyush Goyal has expressed confidence that India will surpass the target of $300 billion for service exports, set by the government.

Read Also
Apple exports India made iPhones worth $1 billion in a year, highest by any brand 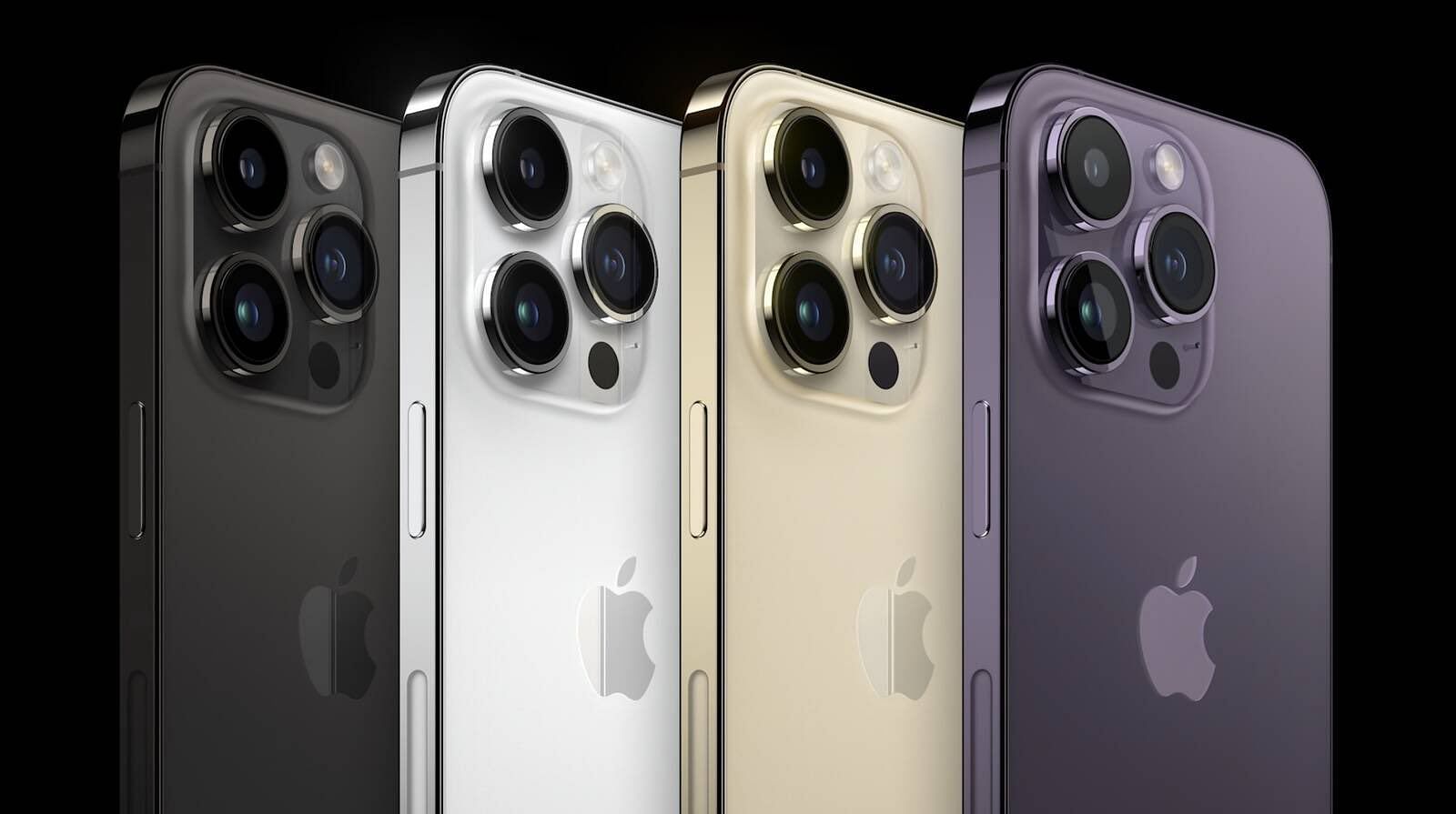 According to the minister, exports have also registered an uptick when it comes to merchandise. At the same time, Indian exports have defied overstocking and inflation, among other global headwinds. Between April and December 2023, India's exports surged by 9 per cent, despite world leaders coming under pressure.

Service exports are going to race ahead at a growth rate of 20 per cent, and the minister credited reforms such as incentives through Make in India and Digital India for the performance. 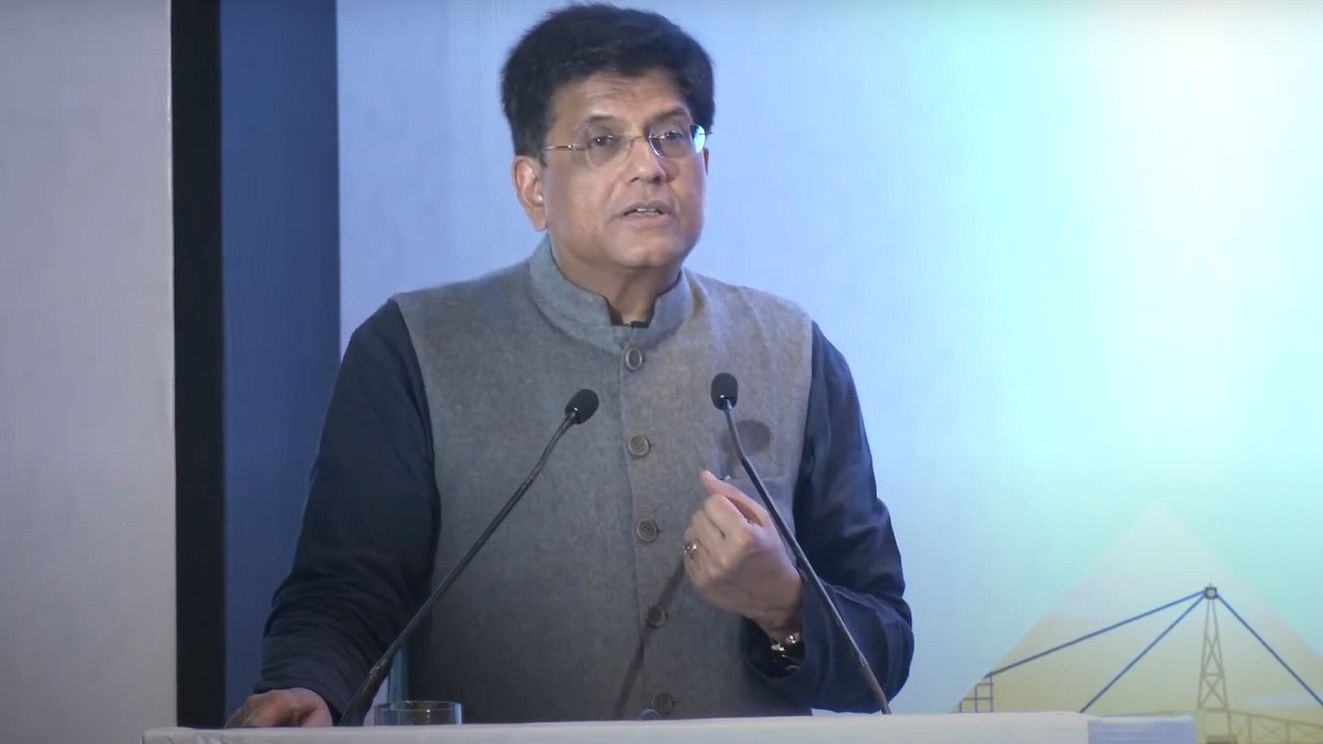 Global headwinds did start showing their impact on India's exports in December as they contracted 12.2 per cent to $34.48 billion, and the trade deficit widened to $23.76 billion. But the minister maintained that overall exports did well so far despite global economic uncertainties, even though individual months showed fluctuations.