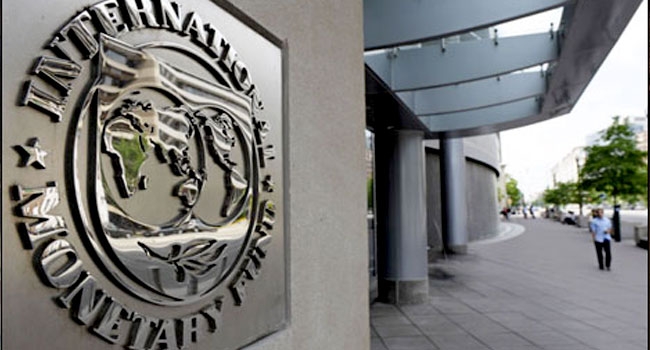 United Nations: The International Monetary Fund (IMF) has said that India's high growth rate in recent years did not lead to a matching increase in formal sector jobs and labour market participation has declined.

The IMF's report on its annual consultations with India released in Washington on Monday said that while India has lifted millions out of poverty as one of the world's fastest-growing economies, "recent labour market data suggests that unemployment is high while labour force participation has decreased, particularly for females."

"Without more inclusive and sustainable growth, India's potential demographic dividend over the next few decades, from its young and rapidly-growing labour force, could be wasted," the report warned.

The report pinned the slowing growth of the Indian economy on the deceleration of consumption and investment that was made worse by regulatory uncertainty. It said the relatively low food prices contributed to "rural distress".

The IMF Mission Chief for India, Ranil Salgado, said that other contributing factors included the "abrupt reduction in non-bank financial companies' (NBFC) credit expansion and the associated broad-based tightening of credit conditions'" and some issues with implementing "important and appropriate structural reforms, such as the nation-wide goods and services tax (GST)."

He said that India is now in the midst of a significant economic slowdown and the IMF was revising downwards the growth projections it had made of 6.1% for the current year and 7% for the next year.

On a positive note, the IMF report said, "Over the medium term, growth is projected to gradually rise to its medium-term potential of 7.3%" helped by a firming in investment and private consumption in the second half of the fiscal year.

"This is expected to be supported by the lagged effects of monetary policy easing, recent measures to facilitate monetary policy transmission and address corporate and environmental regulatory uncertainty, and government programs to support rural consumption being rolled out," it said.

The report said that the other contributing factors to an improvement would include "continued commitment to inflation targeting, gradual macro-financial and structural reforms, including implementation of reforms initiated earlier, such as the Goods and Services Tax (GST) and the Insolvency and Bankruptcy Code (IBC), as well as ongoing steps to liberalise FDI (foreign direct investment) flows and further improve the ease of doing business."

Salgado said that to get the growth rate going again, "ways to boost confidence in the economy" and a "substantial structural reform agenda to kind of reinvigorate confidence will be very helpful".

The report said that Prime Minister Narendra Modi government's large parliamentary majority from this year's elections "provides an opportunity to reinvigorate the reform agenda to boost inclusive and sustainable growth, building on the steps taken during its first term".

India's medium-term vision presented in July by Finance Minister Nirmala Sitharaman "focuses on boosting investment is appropriate and so is the commitment to support the rural economy, boost infrastructure spending, streamline the Goods and Services Tax (GST), reform direct taxes, and pursue a business-friendly policy agenda," the report said.

"However, it cautioned, "in the absence of bolder, front-loaded reforms, medium-term growth will be held back.

The report said that risks to India's growth outlook "are tilted to the downside".

These include tax revenue shortfalls from corporate income tax reductions and delays in structural reforms, the IMF said.

"Credit growth could also remain subdued, as there is a perception of increased risk aversion among banks and implementation of the recently announced PSB (public sector bank) consolidation could divert focus and weigh on near-term credit growth," it added.

It recommended that because of the cyclical weakness of the economy, "monetary policy should maintain an easing bias at least until the projected recovery takes hold" and "fiscal stimulus should be avoided given fiscal space at risk and revenue losses from the recent corporate income tax rate cut should be offset". 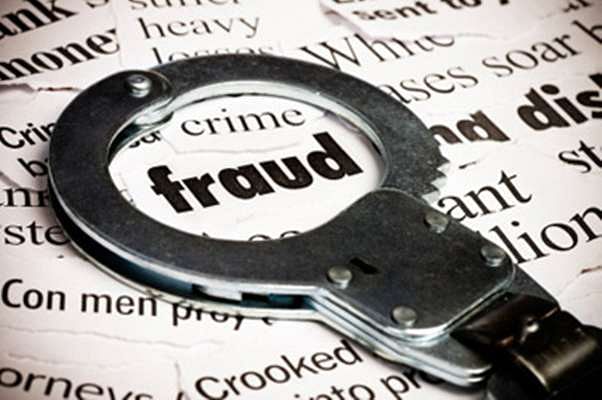