The largest oil supplier has spent over Rs 17,000 crore to upgrade its refineries to produce the low-sulphur diesel and petrol, the company's chairman Sanjiv Singh said.
Agencies 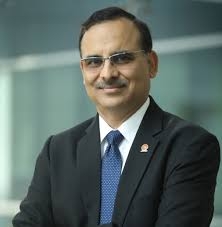 NEW DELHI: National oil marketer Indian Oil Corporation (IOC) said it is ready to supply low emission BS-VI fuels from April 1 and that there will be a marginal increase in retail prices.

The largest oil supplier has spent over Rs 17,000 crore to upgrade its refineries to produce the low-sulphur diesel and petrol, the company's chairman Sanjiv Singh said.

Without disclosing the quantum of price increase, Singh said, “there will definitely be a marginal increase in retail prices of the fuels from April 1 when the whole country will be run on new fuels, which will have sulphur content of only 10 parts per million (ppm) as against the present 50 ppm.

“But let me assure you, we will not be burdening the consumers with a steep hike,” Singh said.

He said, state-run oil marketing companies (OMCs) have invested Rs 35,000 crore to upgrade their refineries, of which Rs 17,000 crore have been spent by IOC alone.

Earlier this week, the sell-off bound BPCL said it had invested around Rs 7,000 crore for the same. ONGC-run HPCL has not so far disclosed its readiness for BS-VI supplies or its capex on the same.

HPCL had said from February 26-27 it was ready with BS-VI fuels and that it would sell only the new fuels from March 1.

IOC switched to BS-VI fuel production a fortnight ago and all its depots and containers are ready now, Singh said. However, he said some remote locations, where the intake is very low, will take some more time to switch. But the company is planning to drain out the entire BS-IV stock and replenish the new fuels at such locations, he added.

Further, it has been reported that the companies will have to increase prices by 70-120 paise a litre, but Singh said, to arrive such a weighted average is not possible given the complexities of each refinery. 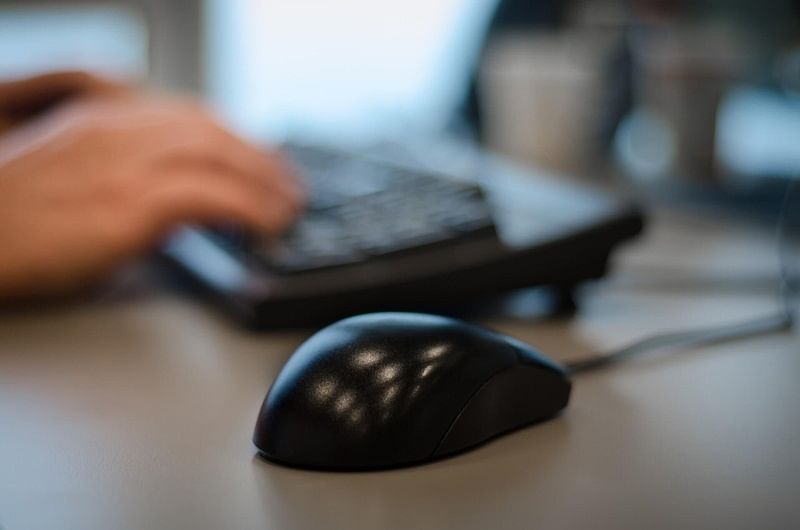 He, however, asserted that the price hike will not be a burden on consumers.

We are not looking at this investment from a purely return on investment basis, but this is a national mandate and we have done it.

Having said that, all those countries that moved to low emission fuels are charging higher prices; and from April 1, our prices will also be benchmarked against Euro VI prices as against the present practice of cost-plus model, Singh concluded.