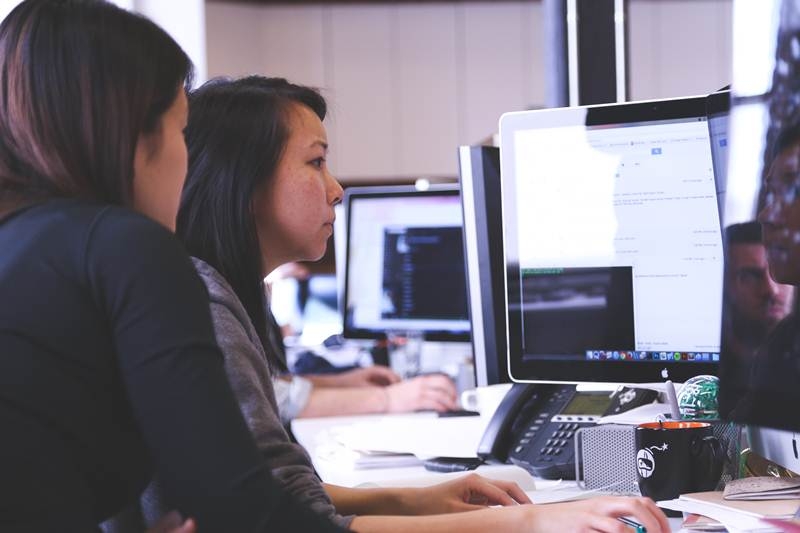 Corporate India is showing "healthy signs of recovery" and plans to hire more people in the first three months of 2021 compared to the quarter ending December, a survey said on Tuesday.

The outlook has registered an increase of two percentage points for the first three months of 2021 compared to the December quarter.

The sectors expected to drive the job market in the 2021 first quarter include finance, insurance and real estate, and mining & construction sector. All other sectors indicate negative growth in this quarter, the survey said.

"Corporate India is showing healthy signs of recovery and an overall positive sentiment is gripping the market. Many of the deep-rooted structural factors that have sustained Indian economy over the years like geopolitical stability, diversified economy, demography etc. are likely to play a pivotal role in the new normal.

With the onset of the festive season, the economy is gradually gaining momentum. Employers are also depicting an optimistic outlook towards bouncing back in terms of hiring within the next six to nine months.

As per the ManpowerGroup's survey, which also included the impact of COVID-19, nearly 65 per cent of employers reported that they may return to pre-COVID-19 hiring within the next nine months as compared to 44 per cent in the December quarter.

Further, Gulati said the recent labour reform bills passed in the Lok Sabha will also benefit the labour force and employers alike. Labour reforms were long overdue as the current laws are antiquated, he added.

"With the changing landscape of economy, we needed a much simpler yet holistic way of looking at labour-related issues. Codification of labour laws will remove multiplicity of definitions and authorities leading to ease of compliance.

"It simplifies access to numerous provisions of the law by all concerned stakeholders and also increases job creation by streamlining the laws. Most importantly, bringing Gig workers in the ambit of new labour code is a welcome step towards free market system. This will create more trust between the employer and the employees," Gulati said.

Globally, ManpowerGroup interviewed over 38,000 employers in 43 countries and territories on hiring prospects in the first quarter of 2021.