India will witness "significant economic activity" over the next decade on the back of open network for digital commerce (ONDC), record aggregating system and government measures like GST, FAStag and e-way bills, Infosys Technologies co-founder and chairman Nandan Nilekani said on Tuesday.

He made the remarks while speaking at the 7th edition of the Global Technology Summit organised by Carnegie India.

"...there are three big things coming today, which will over the next decade have more of an impact (on India). I believe in the next 10 years India is going to see significant economic activity which is broad based, inclusive and democratised," he said. 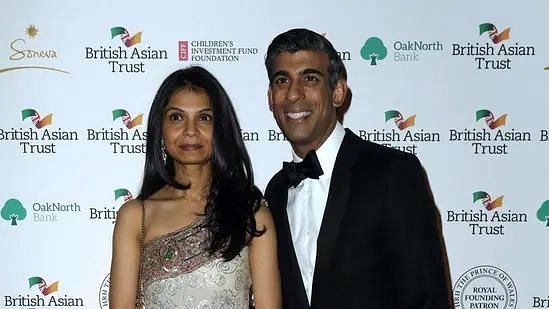 The first is, ONDC second is account aggregator framework and the transformation happening in the logistics sector due to government initiatives like GST, Fastag and the e-way bill, Nilekani said.

Nilekani said he expects the ONDC -- an initiative of the government to promote an open platform for all aspects of the exchange of goods and services through electronic networks -- to begin soon.

Read Also
“E-Commerce, As We Know It Today, Is Going To Be Irrelevant”: Thampy Koshy, CEO, Open Network... Secondly, account aggregator network which again fundamentally is an idea that data should ultimately be used by people who generate the data and therefore individuals, small businesses can use the data to get access to multiple services like credit and so forth. This record aggregating system is also a business for India's data empowerment architecture. It has a unique installation called consent manager.

"A consent manager on your behalf gets your data from different providers and provides it further for different benefits. For example, a small business can use his consent manager get his GST details, get bank statement from the bank, get tax status from the income tax system and give it in a secure manner to lender who can then take a decision to give credit. All this is fundamentally going to democratise lending and other financial services," the Chairman explained.

He said, there is transformation happening in the logistics sector due to government initiatives like GST, FAStag and e-way bill. All these have simplified the movement of goods and vehicles on the highways. The government has many plans to build multi-modal parks, all this will help reduce logistics cost. 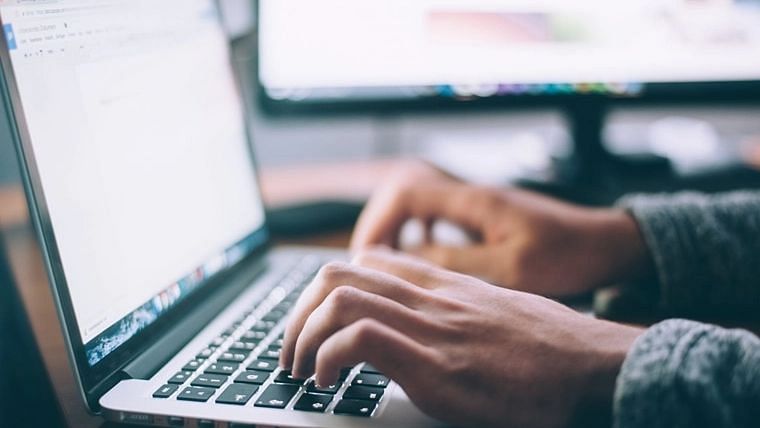 Further, a variety of startup innovators, local delivery and intercity delivery are going to change that moment and delivery of goods, he said.

Nilekani also said that from about 600 million in 2014, today 1.3 billion Indians have Aadhaar IDs (identity).

"India has led the world in creating digital public goods where everyone in the country can be in the digital economy...with Aadhaar...I was the founding chairman of Unique Identification Authority of India which did this project. By the time I stepped down in 2014, 600 million Indians had digital ID, and subsequently under the leadership of Prime Minister Modi and his government today 1.3 billion Indians have digital IDs."

It is an online ID that can be used anywhere across India. It authenticates a person through biometrics and OTPs, he said.