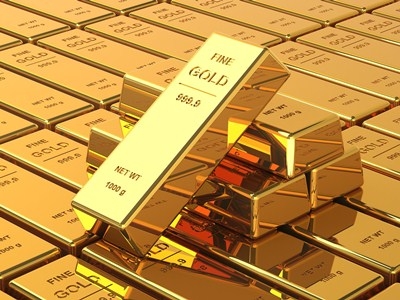 New Delhi: Import restrictions on gold led to a rise in its smuggling and the various ways adopted to illicitly bring in the precious metal in the country include concealment in passenger’s body, aircraft, baggage and smuggling at land borders and coastal areas, Parliament was informed today.

“The various modus-operandi adopted to illicitly bring in gold in the country are by concealment in passenger’s body, aircraft, baggage and other items, smuggling at land borders and coastal areas,” Minister of State for Finance Jayant Sinha said in a written reply to Rajya Sabha.

Sinha further said that the government has sensitized the Customs field formations to keep vigil on attempts to smuggle gold, issued alerts and modus-operandi circulars. “The customs keep surveillance, gather intelligence, profile passengers and scan baggage and passengers to detect concealment of contraband including gold,” he said.

The Minister noted that besides increase in Customs duty rates, factors like fluctuation in international price of gold and other restrictions on import of gold also contributed to the increase in incidence of gold smuggling.

Replying to a separate query, Sinha said as per the estimate made by the Seventh Central Pay Commission, the likely financial impact of its recommendations in the financial year 2016-17 would be Rs 1,02,100 crore.