Edtech firm WhiteHat Jr had filed a defamation suit worth $2.6-million against a software engineer Pradeep Poonia, who has been critical of the company. The case was filed at Delhi High Court by Karan Bajaj-led WhiteHat Jr. 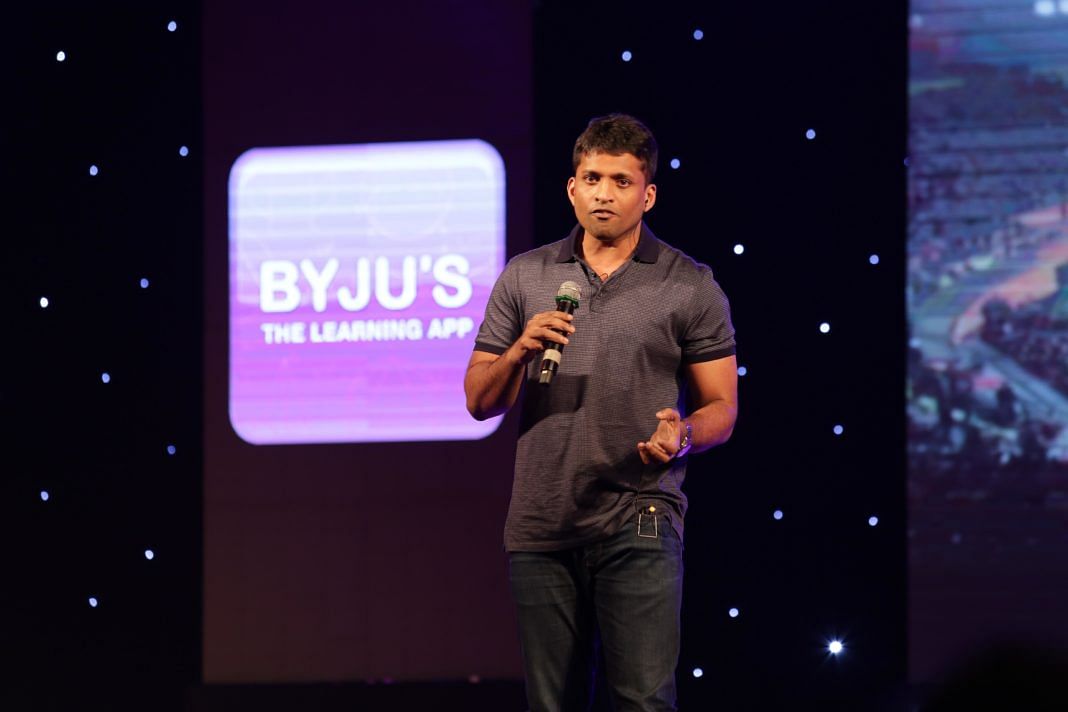 He added that it is a win for every common man.

In November 2020, the case was heard by a single judge bench of Justice Mukta Gupta and the Delhi High Court came down heavily on Poonia over his comments. According to a LiveLaw report, the judge has granted ad-interim injunction to WhiteHat Jr and founder Karan Bajaj against Pradeep Poonia, restraining him from commenting on the number or quality of teachers of WhiteHat Jr.

The court said that Poonia should restrain himself to healthy discussion about the nature of the company's work, adding that disparaging claims against their teachers without having sufficient information was malicious and defamatory. The court also rapped him over allegations that he had doxed the teachers.

The company had stated that Poonia was defaming the founder, his content and teachers on social media outlets. The company had accused Poonia of infringing trademarks and copyright of properties owned by WhiteHat Jr. This IIT engineer allegedly accessed the company’s private communications app. The court had ordered Poonia to stop intruding into the company's internal communication. Commenting on the win, Poonia said, “It's not just our right but our duty as well to fight for our freedom of speech. Whether it is the education sector or any other sector, whether you are a student, consumer, or parent, employee, or just a concerned citizen, please remember the strength of your voice depends on your own perseverance.”