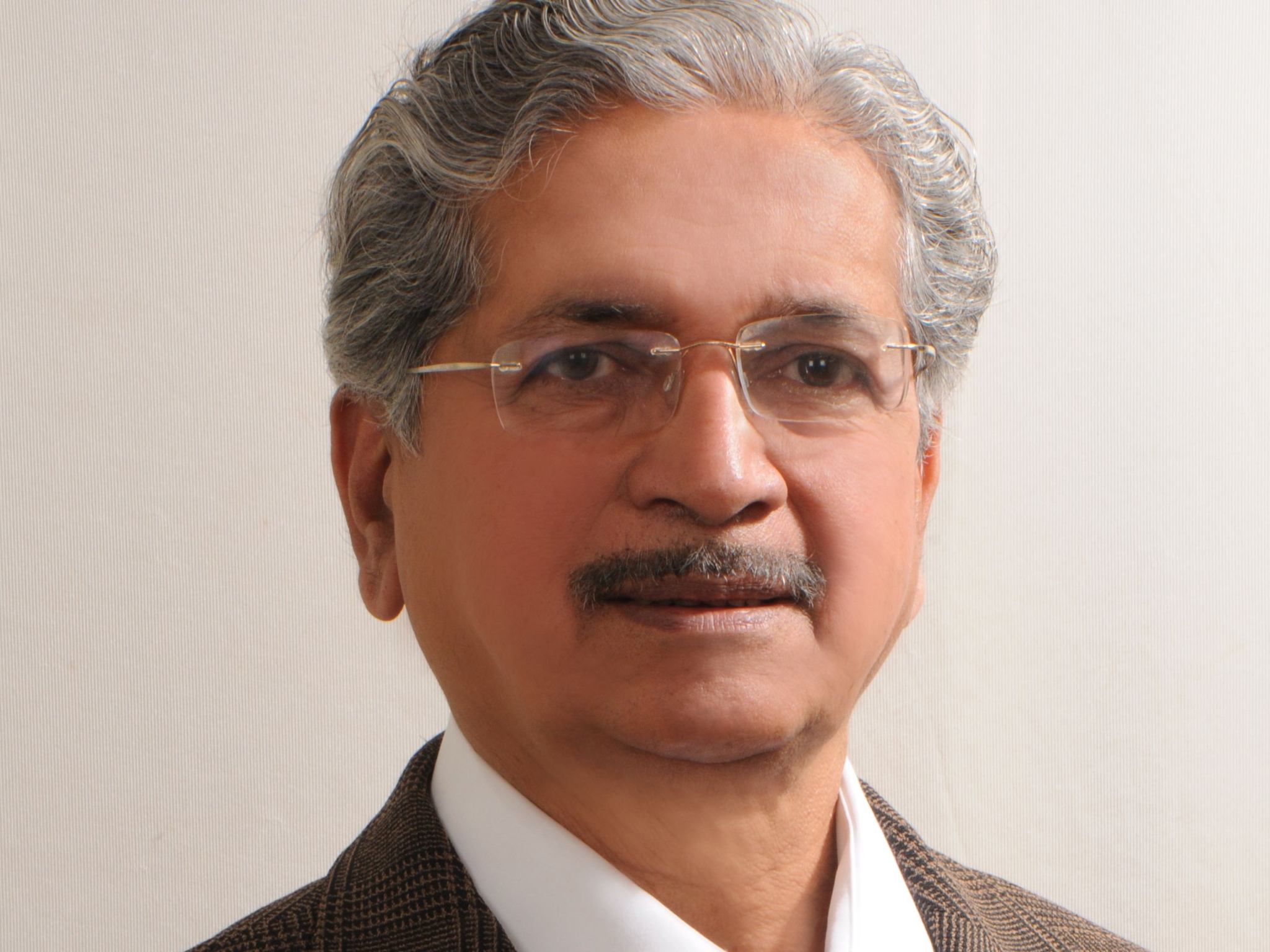 The Indo-French Chamber of Commerce and Industry (IFCCI) signed an MoU with the Maharashtra Industrial Development Corporation (MIDC) to facilitation investments from France into Maharashtra.

The agreement was signed at IFCCI's 44th AGM in the presence of Subhash Desai, Minister of Industries and Mining, Govt. of Maharashtra and Emmanuel Lenain, Ambassador of France to India.

Sumeet Anand, Founder of IndSight Growth Partners was re-elected as President for a second term to represent one of India's most active bilateral trade Chamber, the Indo-French Chamber of Commerce and Industry (IFCCI).

His election coincides with a favorable economic context between both countries, with close to 1000 French establishments in India, France is one of India's top economic partners with over 1000 French firms established in the country generating 350,000 jobs.

On this occasion, Payal S Kanwar, Director General, IFCCI said, "We are extremely delighted with Sumeet Anand's re-election, he has played an important role in IFCCI's ongoing development. Today's MoU signing with MIDC is a testimony of the growing interest and expansion of French companies in the state of Maharashtra and we look forward to building a strong partnership." "French companies have a major presence in Maharashtra. Partnership with IFCCI will further strengthen our relationship with France," Dr P Anbalagan, CEO, MIDC.

The announcement was made in the presence of than 80 French and Indian business leaders in who were physically present for the event. The Chamber promotes trade between India and France represents a network of 650 member companies in both countries. It was also awarded two years in a row as Best Performing Chamber by the CCI France International.

IFCCI represents a dynamic business platform of over 600 company members and a total network of more than 10,000 individual members. Headquartered in Mumbai, IFCCI has four other offices in New Delhi, Bengaluru, Chennai and Pune.