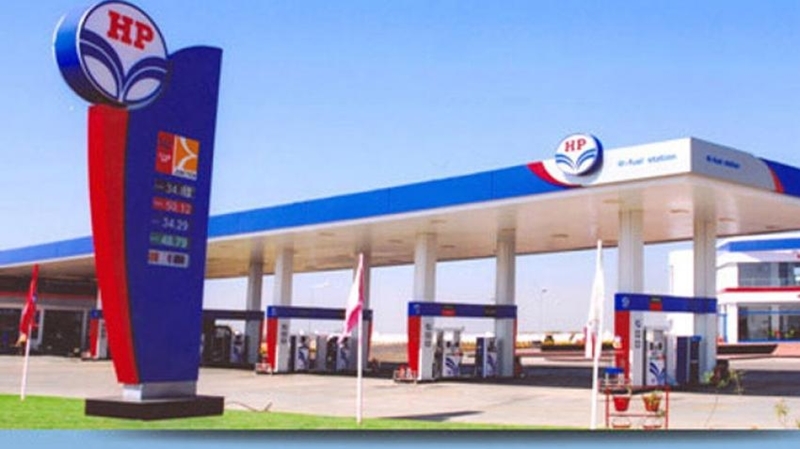 Oil and Natural Gas Corp (ONGC), India’s biggest oil and gas producer, last year completed acquisition of Hindustan Petroleum Corp Ltd (HPCL) for Rs 36,915 crore. After this takeover, ONGC has two refining subsidiaries — HPCL and MRPL. Since then, HPCL is keen to get MRPL in its fold citing operational synergies.

It has been talking of a combination of cash and share-swap for the deal that will make it India’s third-largest oil refiner. But now, ONGC wants only cash as HPCL shares are on the slide. ONGC acquired the government’s 51.11 pc stake in HPCL in January 2018 at Rs 473.97/ share. The same share of HPCL on

Friday closed at Rs 282.60, a massive 40 pc loss in value in 15 months. Sources said HPCL has not yet come up with a concrete proposal for acquiring MRPL and has been talking about the deal mostly through the Oil Ministry and the media. ONGC, they said, wants HPCL to make a compelling offer to it for the merger talks to begin.

ONGC holds 71.63 per cent stake in MRPL. HPCL can acquire MRPL by buying out ONGC’s shares, which at Friday’s trading price is worth about Rs 9,300 crore. The other option is share-swap, wherein ONGC will get more shares in HPCL in lieu of it giving up control in MRPL. A third option and more preferable is a combination of the two.