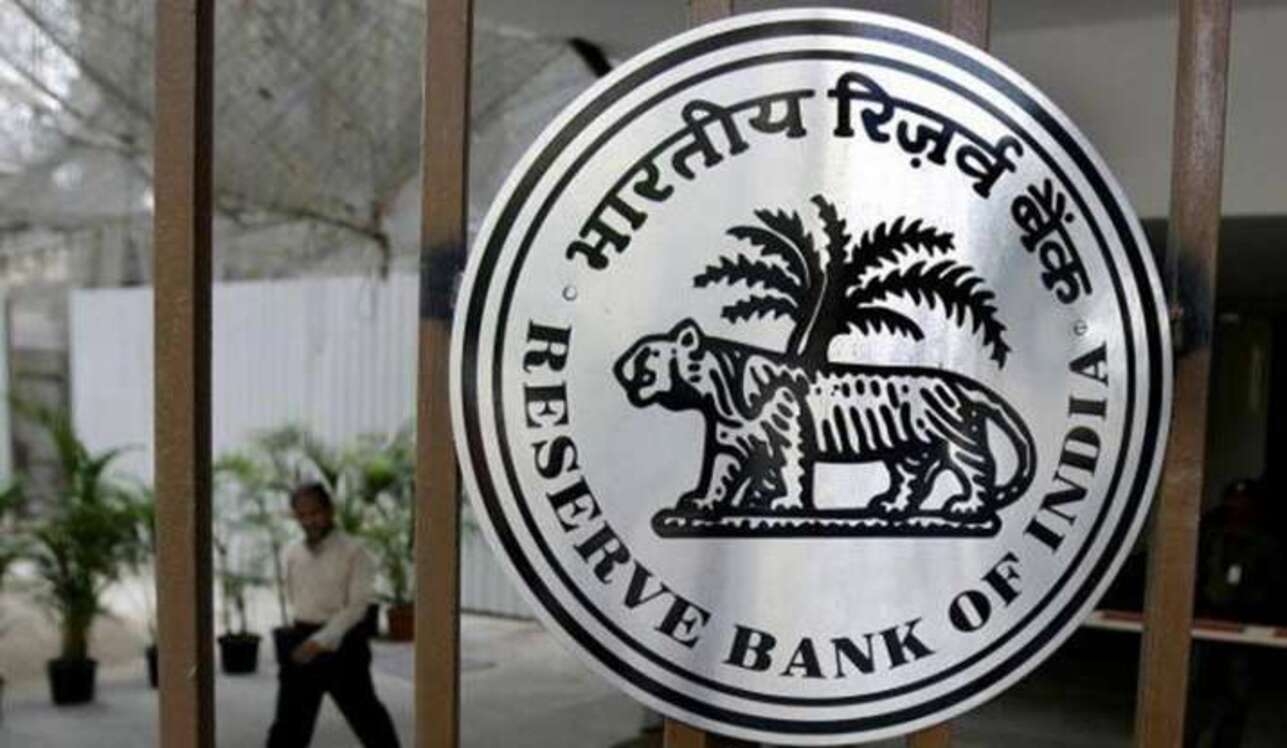 Notably, the Consumer Price Index (CPI) inflation for the first quarter of the financial year (FY) 2022-23 has been projected at 5.2 per cent. | PTI

India's growth rate has seen improvement, and the projection for Gross Domestic Product (GDP) for the financial year (FY) of 2021-22 has been retained at 9.5 per cent.

Addressing the media after the Monetary Policy Committee (MPC) meeting, RBI Governor Shaktikanta Das said, "India is in a much better place today than at the time of the last MPC meeting. Growth impulses are strengthening, inflation trajectory more favourable than expected."

Notably, the Consumer Price Index (CPI) inflation for the first quarter of the financial year (FY) 2022-23 has been projected at 5.2 per cent.

Further, he added that the pent-up demand, the festival season should boost urban demand.

Amid the rising fuel prices, retail inflation stood at 5.3 per cent in August.
"Recovery in demand gathered pace in August-September. Pick-up in import of capital goods point to some recovery in activity," Das said while hoping to sail towards normal times, due to resilience of economic fundamentals of the Indian economy.

Notably, the repo rate has remained unchanged for the eighth time and has continued with an accommodative policy stance for 'as long as necessary to revive and sustain growth on a durable basis'.

The policy decision has been taken to mitigate the impact of COVID-19 on the economy while ensuring inflation remains within the target, RBI Governor Shaktikanta Das said.

"The MPC has been given the mandate to maintain annual inflation at 4 per cent until March 31, 2026, with an upper tolerance of 6 per cent and a lower tolerance of 2 per cent," he said.

RBI had last revised its policy repo rate, the central bank's lending rate, on May 22, 2020, in an off-policy cycle to perk up the demand by cutting interest rate to a historic low.

"The worst of the second wave is behind us, and substantial pickup in COVID-19 vaccination, giving greater confidence to open up and normalize economic activity," he added.