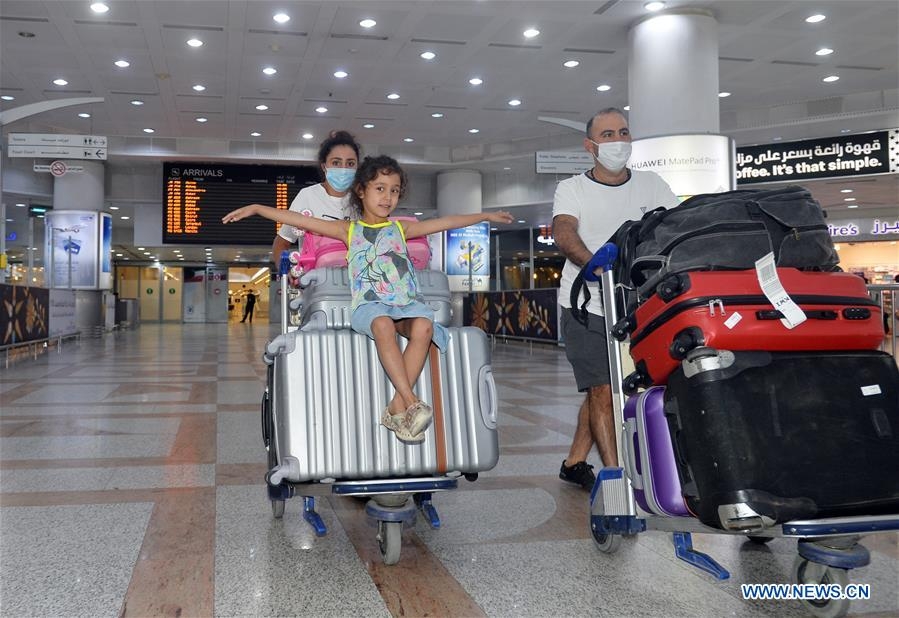 The government is looking to monetise 25 AAI-managed airports, including Varanasi, Chennai, Nagpur and Bhubaneshwar, over the next four years, which could bring in investments worth Rs 20,782 crore.

Under the ambitious NMP, the government has identified 13 sectors, including airports, which could monetise their brownfield infrastructure assets.

As per the NMP document, 25 major AAI airports are considered for monetisation over FY 2022-25.

"The larger objective is to focus on monetisation of these 25 airports, while bundling of smaller airports may be explored based on market testing of transactions and investor feedback," it said.

During the current fiscal, the AAI has identified six airports in Tier 2/Tier 3 cities namely, Amritsar, Varanasi, Bhubaneswar, Indore, Raipur and Trichy for the purpose of monetisation through brownfield PPP models.

The AAI is a statutory body constituted by an Act of Parliament with the responsibility of creating, upgrading, maintaining, and managing civil aviation infrastructure both on the ground and air space in the country.

"Airport monetisation through brownfield PPP models has been boosted in India by the success stories of asset monetisation of four airports - Mumbai, Delhi, Hyderabad, and Bengaluru. This is primarily in terms of improved user experience and increase in value for all stakeholders," the NMP document said.

During FY 2020-21, six AAI airports were leased out to private sector through PPP based model, namely, Ahmedabad, Lucknow, Mangalore, Guwahati, Jaipur and Thiruvananthapuram and the assets are in process of getting handed over to the operator. Further, this is backed by the presence of a strong regulatory and contractual framework which has helped retain investor confidence, it added.

While smaller airports like Bhubaneswar, Varanasi, Amritsar, Trichy, Indore and Raipur is planned to be monetised in the current fiscal, monetisation of bigger ones like Chennai and Vadodara is expected in 2023-24 fiscal.

Calicut, Coimbatore, Madurai, Jodhpur are among the eight airports listed for monetisation in 2022-23 fiscal, while Dehradun, Agartala and Udaipur will be taken up in the last phase in 2024-25 fiscal.