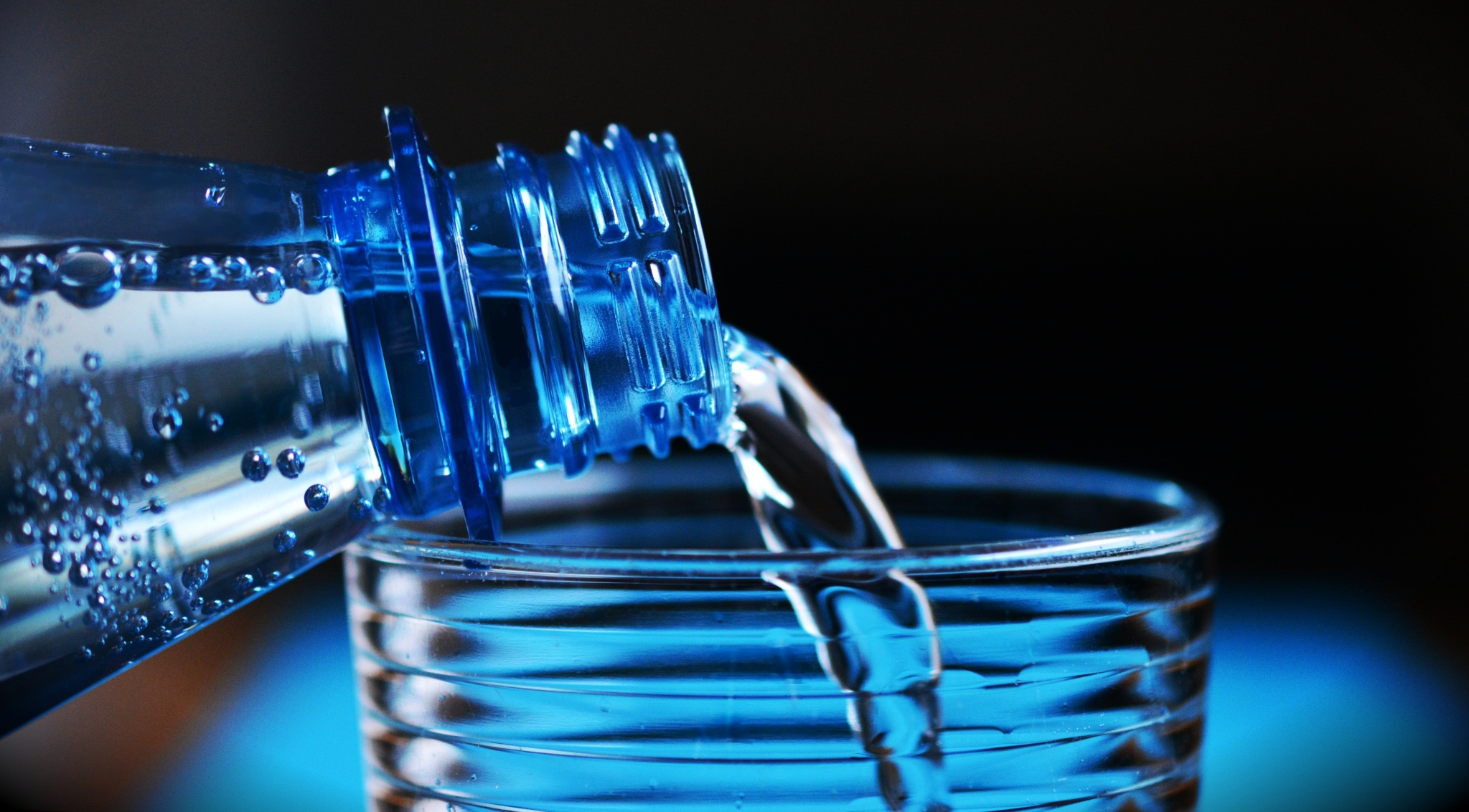 The government on Tuesday said it has received some complaints of bottled water, packaged food and drinks being sold at prices higher than the maximum retail price.

In a written reply to Lok Sabha, Minister of State for Food and Consumer Affairs Ashwini Kumar Choubey said there are provisions in the Legal Metrology Act 2009 and the Legal Metrology (Packaged Commodities) Rules 2011 to prevent charging above the MRP.

"Some complaints of bottled water, packaged foods and drinks being sold at higher prices than the Maximum Retail Price (MRP) have been received," he said.

The minister was replying to a query related to bottled water and packaged beverages and food items being sold at higher price than MRP at public places such as railway stations, airports, hotels and multiplexes.

Choubey said the enforcement of these provisions is done by the Legal Metrology Department of the concerned state government which imposes penalties for such violations.