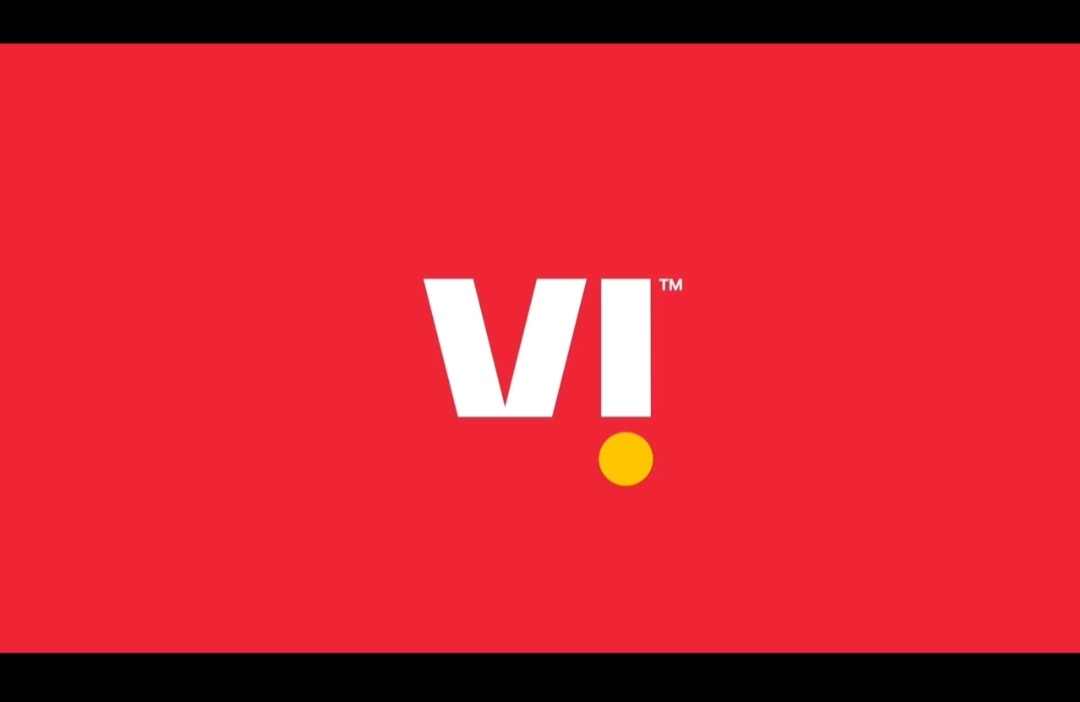 The government is even open to converting more dues into equity after four years, subject to conditions, according to news reports/ Representational image | VIL logo

in order to pacify investors of Vodafone Idea, the government is reportedly planning to convert a part of the dues owed by VI. The government has, however, ruled out a fresh infusion of funds into the loss-making telco, according to a report in The Economic Times.

The ET report said, the government is even open to converting more dues into equity after four years, subject to conditions.

"A decision could be taken by September 15. However, there is no certainty," sources were cited to have told the publication, adding that there will be no infusion of funds from the government.

"Government is not interested in running the company's operations. The idea is to simply help the telecom industry remain a three-player market," the person said, as per the report.

Meanwhile, a shareholder of Vodafone Idea, Satya Prakash Sinha, has complained to SEBI that on June 7, when Kumar Mangalam Birla, the Chairman of Vodafone Idea Limited, offered his stake to the government of India or any company approved by the government for free, the information was not shared with the stock exchanges.

The matter came to light on August 2 when it was reported by the media. The stock exchanges had sought clarification from Vodafone Idea on August 4.

KM Birla resigned as the Chairman of Vodafone Idea on August 4, after stock exchanges sought the clarification, the complaint said.

The stock exchanges again asked for clarification on August 5. Vodafone Idea responded on August 5 that the matter relates to the promoters and the company is not aware of the same.

"Not sharing this price-sensitive information by the chairman and the company with the stock exchanges in compliance with the listing agreement has caused great loss to retail shareholders like me," Sinha said in his complaint.