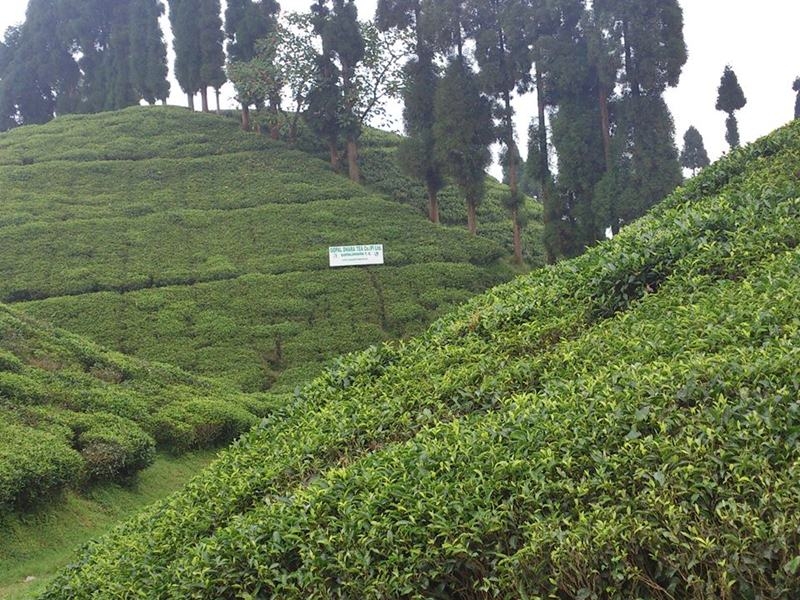 "Henceforth, no permission from Tea Board is required to plant tea anywhere in India until further notice," a Tea Board circular of September 8 had said/ Representational image | Photo credit: Suprabhat Ganguly / Facebook

The Central government's decision to do away with the need for permission to undertake tea plantation in the country is unlikely to have any major impact on the Tea industry, a top official of the Tea Board India said.

The order could, however, be aimed at encouraging tea plantation in states like Himachal Pradesh and Uttarakhand which the government might be targeting to develop as speciality tea hubs, he added.

Talking to PTI, chairman of Tea Board India PK Bezboruah said, "It was a redundant law. People were anyway hardly following, so it is not likely that suspension of the law will have much bearing."

Besides doing away with the mandatory permission, corresponding penal provisions for failing to acquire the permission have also been suspended.

"Henceforth, no permission from Tea Board is required to plant tea anywhere in India until further notice," the circular had added.

Bezboruah said though apprehensions have been raised by some quarters that green tea leave production could increase exponentially with the suspension of the provision for permission, it is unlikely to happen so.

He said tea plantation, especially by the small tea growers, was happening without taking the requisite permission from the Tea Board for several decades.

"The law was there but it was not enforced. So, we don't think it will have much of an impact overall," he added.

The Tea Board chairman further said the decision to suspend mandatory permission could be aimed at encouraging more tea plantation in places like Himachal Pradesh and Uttarakhand.

He said, "The government wants to promote tea plantation in these states. Tea cultivation has been going on in these states since the British era, but the yield is much low compared to traditional tea growing areas like Assam or West Bengal." The government could be hoping to develop these as specialty tea hubs in line with certain pockets in China which are low yielding in terms of production but fetch high value in the market, Bezboruah said.

"But whether it can be translated into reality, for that we will have to wait and watch," he added.