The Cabinet Committee on Economic Affairs (CCEA) approved the sale of 124.79 crore shares or 29.54 per cent stake the government holds in the zinc producer.

The government will assess the appetite of large foreign funds in Hindustan Zinc before taking a decision on the timing of dilution of its minority equity stake in the Anil Agarwal-owned metal company, an official has said.

The Cabinet Committee on Economic Affairs (CCEA) approved the sale of 124.79 crore shares or 29.54 per cent stake the government holds in the zinc producer.

The official said since public float is only about 5 per cent, it would not be feasible for big investors, who put in lump sum funds in the company, as share availability in the market is limited.

Read Also
Govt may cut stake in Coal India, Hindustan Zinc, to pay for subsidies increased due to Ukraine war 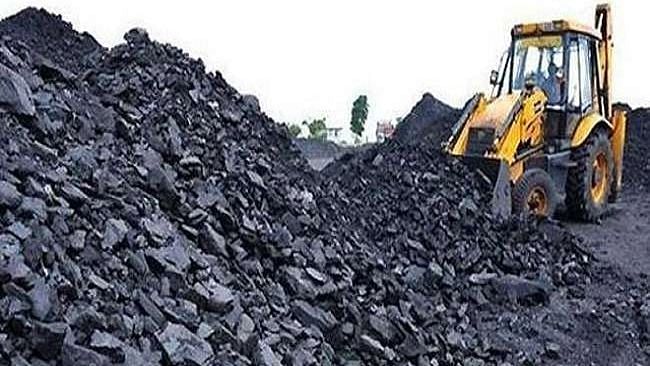 "Merchant bankers will first assess the interest of large fund houses in HZL. Once we get a fair idea of the demand, we will take a call on the timing and the quantum of stake that can be offloaded," the official said.

Markets being at an all-time high won't be an impediment in HZL stake sale as the share sale would mainly depend on the outstanding stock available in the market.

"If today foreign investors or sovereign funds want to put a lump sum amount, say Rs 100 crore, into the stock he won't be able to do so as there is not enough public float. In that case, they will wait for the government's offer for sale. The merchant bankers are assessing the appetite," the official said.

Read Also
The government’s myopia will blight both IT and digital payments, writes RN Bhaskar 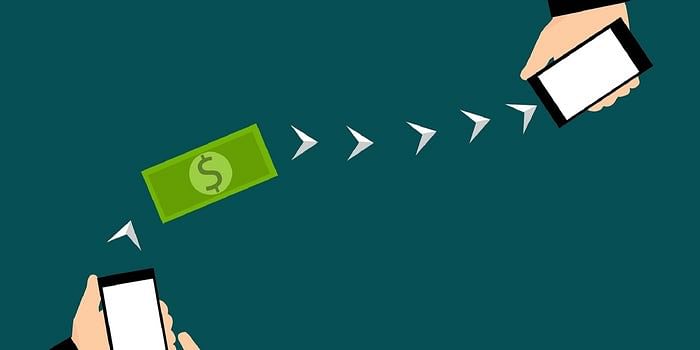 As per the latest stock exchange data, in terms of the number of shares, foreign institutional investors like banks have a negligible holding in HZL. However, Foreign Portfolio Investors (Category I) have around 0.81 per cent holding in the company.