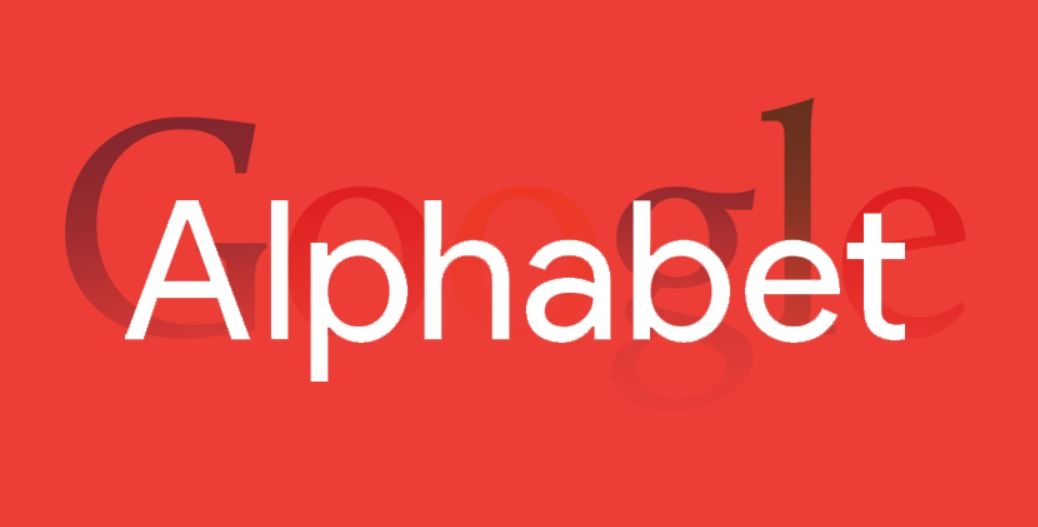 Alphabet's market cap has doubled from $1 trillion since January 2020.
Alphabet now joins Apple and Microsoft who are already part of the $2 trillion club in the US.

Alphabet, the parent company of Google, posted an all-time record revenue of $61.9 billion for the July-September quarter, along with record profits at $18.9 billion.

It said late last month that with respect to foreign exchange impact on reported revenues, it expects virtually no impact in Q4 in contrast to a 1.5 per cent tailwind in Q3 and 4 per cent in its Q2.

Microsoft is now worth a smidge more than Apple, making the Satya Nadella-led cloud software giant the world's most valuable company. Both companies are worth about $2.5 trillion.

Tesla, Elon Musk's electric car giant, recently passed the $1 trillion mark and has since surged to a market cap of about $1.25 trillion. These five companies are now collectively worth almost $10 trillion.

That's nearly a quarter of the combined $41.8 trillion market cap of the entire S&P 500, reports CNN.