This update is after the tech giant had launched UPI as a payment method for purchasing apps, games and other in-app content through the Play Store in 2019.

Google said on Tuesday that it will be introducing UPI Autopay as a payment option for subscription-based purchases on Google Play in India. The Unified Payments Interface (UPI) has become a very popular mobile payment route in India, and now Google has finally updated the UPI functionality to meet the user demand. This move comes after Competition Commission of India (CCI) came down heavily on the search giant.

Google Play has made this new change in the South Asian country to make automated subscription-based purchases using UPI. This update is after the tech giant had launched UPI as a payment method for purchasing apps, games and other in-app content through the Play Store in 2019.

How to pay with UPI?

Users can select the 'Pay with UPI' option when they are subscribing to a recurring plan using the Google Play Billing. UPI Autopay option will be available along with other existing credit and debit card, direct carrier billing, net banking and gift card options.

Though it is important to know that the tech giant isn't making any changes in its billing system which essentially means that they will take commissions from subscription-based purchases.

“With the introduction of UPI Autopay on the platform, we aim to extend the convenience of UPI to subscription-based purchases, helping many more people access helpful and delightful services – while enabling local developers to grow their subscription-based businesses on Google Play,” said Saurabh Agarwal, head of Google Play Retail & Payments Activation – India, Vietnam, Australia & New Zealand, in a prepared statement.

The National Payment Corporation of India, the governing body overseeing UPI, had launched the UPI Autopay service in 2020 to expand the UPI recurring transactions. But it did not get much interest despite companies like Netflix and Disney+ Hotstar enabled the UPI Autopay on their apps. This move might help move more recurring payments to UPI.

This was after the Reserve Bank of India issued a guideline that requires banks to send out notifications to intimate users of an upcoming recurring payment two days in advance. Because of this, merchants had to remove stored credit card information on October 1 if the user had not made a payment before September 30.

With the new update from Google, users can now opt for UPI Autopay instead of credit cards. 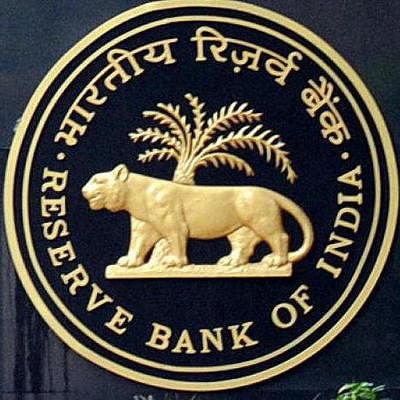 Google last month was fined by India's antitrust body for abusing its dominant position of Play Store, and it was asked to allow third-party payments for in-app purchases and any other purchase through the Play Store. This resulted in Google pausing its enforcement of using the Play Store's billing system for transactions.

The tech giant is also testing alternative payment systems for the Play Store in countries like South Korea, Japan, Australia and the US so that Google can resist regulatory pressures.

Apple also added UPI as a payment method to the App Store in the country last year. However, it doesn't support the Autopay function for recurring payments and processes.