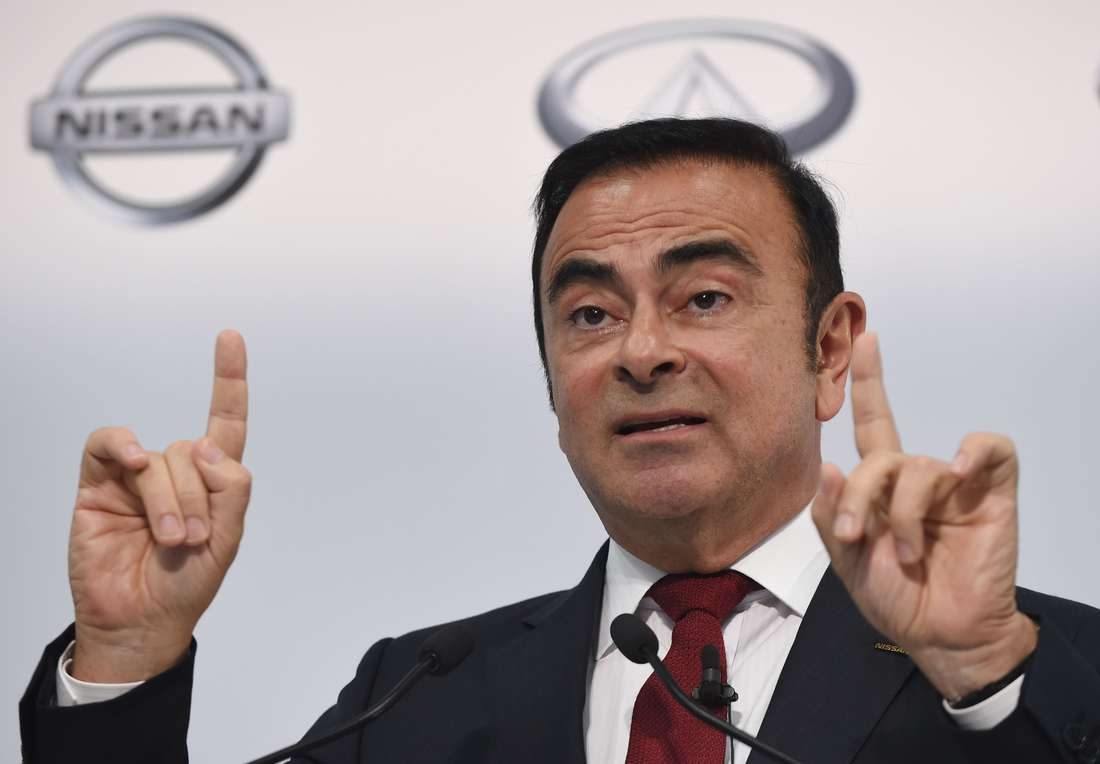 The 65-year-old executive skipped bail nearly a week ago, fleeing Japan where he was awaiting trial on multiple counts of financial misconduct that he denies.

The details of his escape remain spotty, with Japan saying it is still investigating how he slipped past strict security measures imposed as part of his bail conditions.

Citing sources close to the investigation, public broadcaster NHK said Monday that Ghosn left his residence by himself on the afternoon of December 29 and met two men at a Tokyo hotel.

The three then boarded a "shinkansen" bullet train together from Tokyo's Shinagawa station to a station in western Osaka, arriving around 7:30 pm.

The trio then checked in at a hotel near Kansai Airport, but only the two men accompanying Ghosn were caught on security camera leaving the hotel later in the evening, NHK said.

They were carrying "two big boxes" which were not checked by customs staff at the airport, the report added. 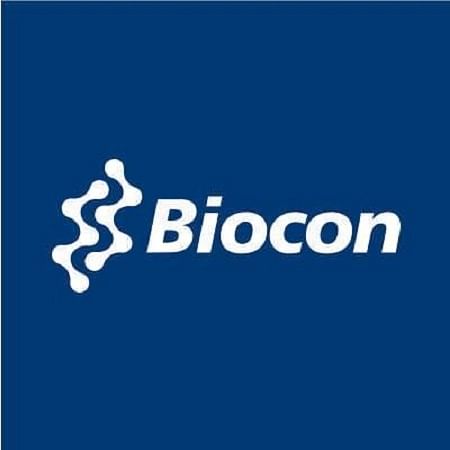