Shiv Nadar, and Ashok Soota, as well as Malaysian-Indian businessman Brahmal Vasudevan and his lawyer wife Shanthi Kandiah, were also named in 16th edition of the list

The unranked list "highlights leading altruists in the Asia-Pacific region who demonstrated a strong personal commitment to philanthropic causes," Forbes said in a press release.

Adani was listed for having pledged Rs 60,000 crores (USD 7.7 billion) when he turned 60 in June this year. The pledge makes him one of India's most generous philanthropists, the press release said.

The money will address healthcare, education, and skill development and will be channelled through the family's Adani Foundation, which was founded in 1996.

Each year, the foundation helps nearly 3.7 million people across India.

Self-made billionaire and philanthropist Shiv Nadar counts among the top donors in India, having channelled close to USD 1 billion of his wealth over a few decades to various social causes through the eponymous Shiv Nadar Foundation. 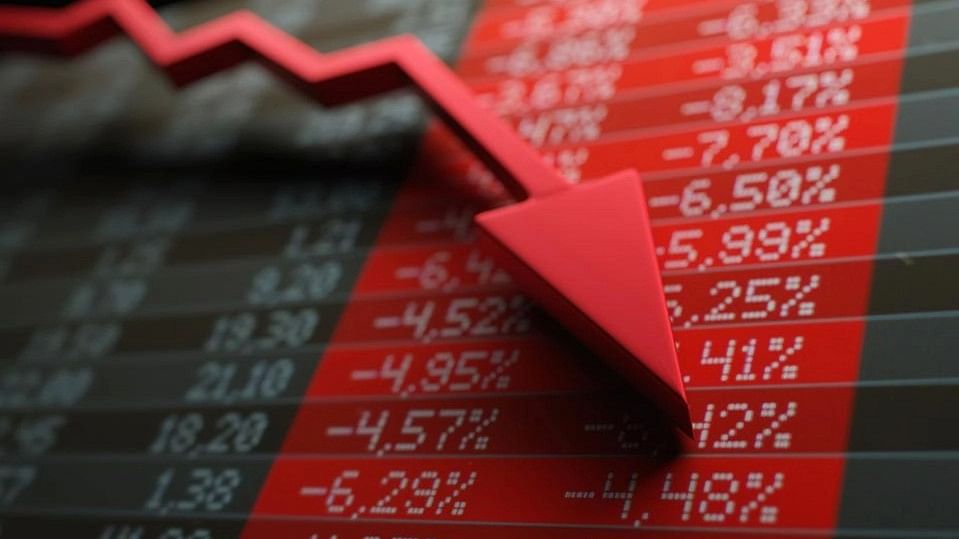 This year he donated Rs 11,600 crore (USD 142 million) to the foundation he established in 1994, intending to create an equitable, merit-based society by empowering individuals through education.

Nadar, who cofounded HCL Technologies has helped set up educational institutions such as schools and universities via the foundation, which also promotes art and culture. He stepped down from executive roles at the IT services company in 2021.

Tech tycoon Ashok Soota has pledged Rs 600 crore (USD 75 million) to the medical research trust he founded in April 2021 for the study of ageing and neurological illnesses.

He started SKAN- Scientific Knowledge for Ageing and Neurological ailments-with a Rs 200 crore outlay, which he has since tripled.

Read Also
Rupee falls 24 paise to 82.09 against US dollar 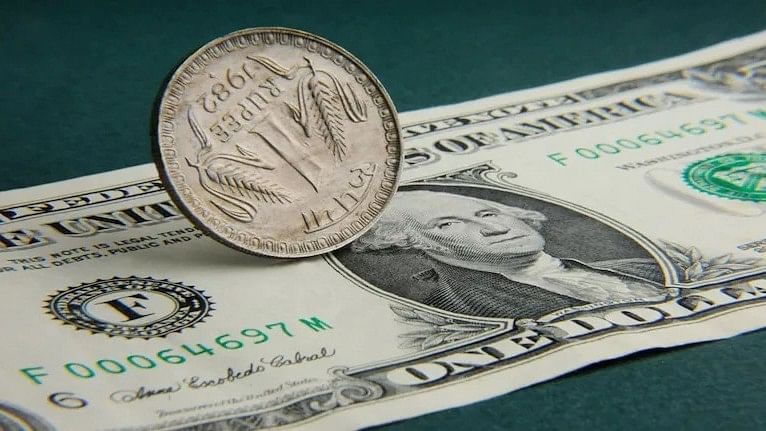 Soota, who gets his wealth from a majority stake in Bangalore-based software services firm Happiest Minds Technologies, says SKAN is already working with the Centre for Brain Research at the Indian Institute of Science for research relating to Parkinson's disease and with the National Institute for Mental Health and Neuro Sciences for research on strokes.

Malaysian-Indian Brahmal Vasudevan, founder and CEO of Kuala Lumpur-based private equity firm Creador, and his lawyer wife, Shanthi Kandiah, support local communities in Malaysia and India through the Creador Foundation, a non-profit they co-founded in 2018.

In May this year, they pledged to donate 50 million Malaysian Ringgit (USD 11 million) to help build a teaching hospital at the Universiti Tunku Abdul Rahman (UTAR) Kampar campus in Perak state. 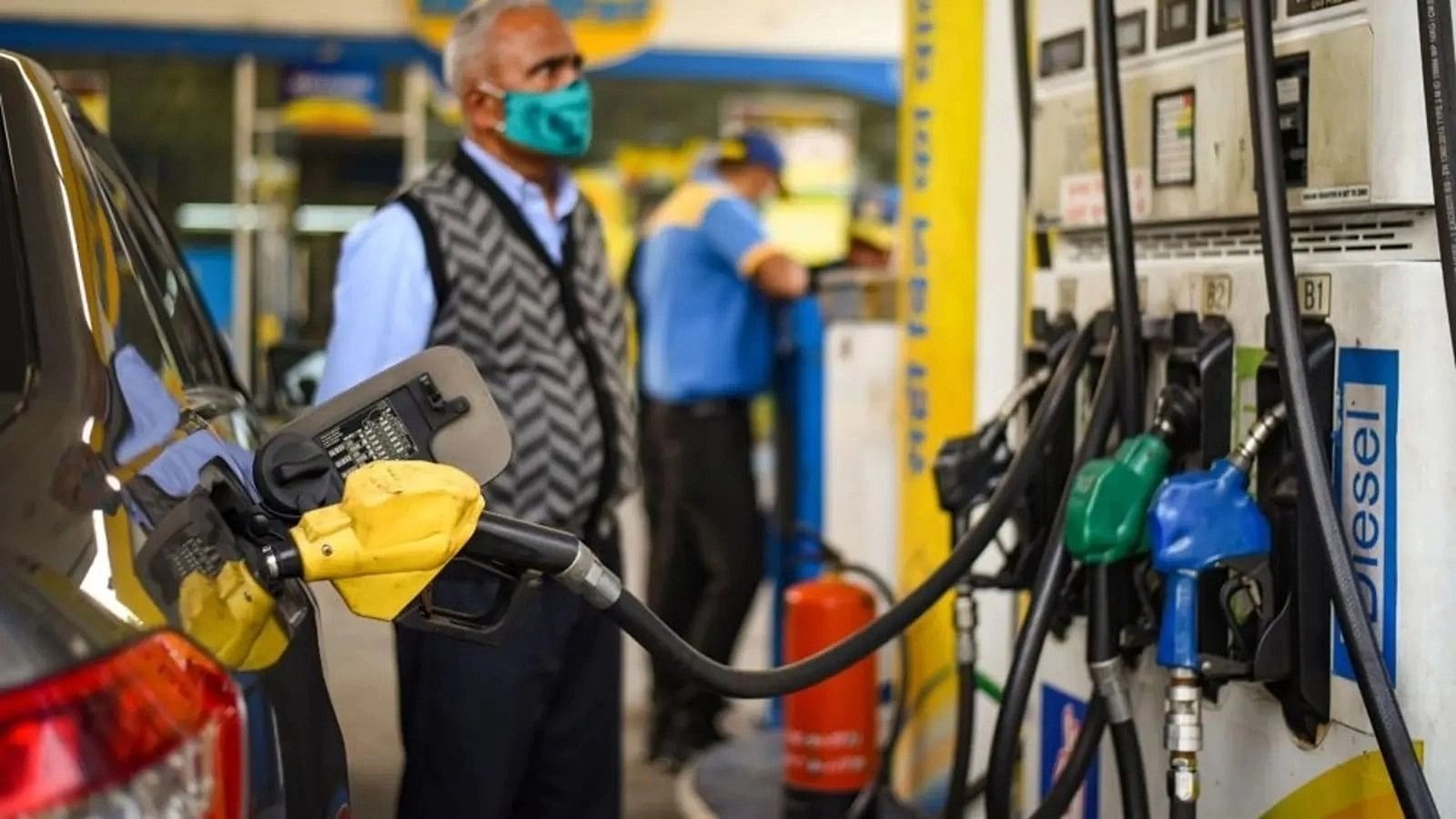 "We are delighted that this has spurred others to join this cause, and it appears the project is now fully funded," Vasudevan told Forbes Asia.

Also in May, the couple donated 25 million pounds (USD 30 million) to Imperial College London-one of the largest gifts in its history-to create the eponymous Brahmal Vasudevan Institute for Sustainable Aviation to pioneer technologies to help the aviation industry transition to zero pollution.

"We felt that the creation of this institute could hopefully make a meaningful impact on studying ways of reducing, if not achieving, zero pollution one day," says Vasudevan, who earned a bachelor's degree in aeronautical engineering from the college in 1990.