This would ensure that prices do not fall below cost of production, as they did last year, or do not spike to record levels as currently.

People complain of irritation in eyes, throat after gas leaks from ONGC well in Mehsana | File/ Representative image
Follow us on

The panel, which was tasked with suggesting a "fair price to the end-consumer" while ensuring "market-oriented, transparent and reliable pricing regime for India's long-term vision for ensuring a gas-based economy", may opt to suggest two different pricing regimes, officials said.

For the legacy or old fields of Oil and Natural Gas Corporation (ONGC) and Oil India Ltd (OIL) -- where the cost has long been recovered and which are currently governed by a formula that uses rates in gas-surplus nations such as the US, Canada and Russia -- the committee is likely to recommend a floor or minimum base price and cap or ceiling rates.

This would ensure that prices do not fall below cost of production, as they did last year, or do not spike to record levels as currently. Gas from legacy fields is sold to city gas distributors who had to raise rates of CNG and piped cooking gas by over 70 per cent after prices went up from USD 2.90 per million British thermal unit till March to USD 6.10 in April and further to USD 8.57 last month, reflecting a surge in global rates. This rise in rates, which narrowed the gap between CNG and polluting diesel, had prompted the review.

Recommendations for gas from difficult fields

For the gas from difficult fields such as those lying in deepsea or which are in high-pressure, high-temperature zones, the committee is likely to suggest not tinkering with the existing mechanism of paying them higher rates based on a different formula to compensate for the greater risk and cost involved, officials said.

This would ensure that explorers, who are seeing a surge in cost of services due to the spike in global energy rates, are not put at a disadvantage. This way the concerns over investments in exploration and production (E&P) being hit would also be addressed, they said, adding that market-driven pricing would also encourage new investments and attract global players.

Report to be submitted in few days

The panel headed by former planning commission member Kirit S Parikh is in the final stages of finalising its report. It would be submitted to the government in the next few days, the officials said, adding the cap for the legacy fields is likely to be higher than USD 4.75 per mmBtu cost of production and the floor could be set at USD 3.50. The oil ministry will process the recommendations before moving the Cabinet for approval for changes in the existing gas pricing regime.

Natural gas is a fossil energy source that is formed deep beneath the earth's surface. It is used to generate electricity, produce fertiliser and petrochemicals, converted into CNG to run automobiles and piped to household kitchens for cooking and heating. It is also used in making glass, steel, cement, bricks, ceramics, tile, paper, food products, and many other commodities as a heat source.

Its prices remained docile till March 2022 but have shot up in recent months, raising the cost of production of user industries in general and city gas operators that sell CNG to automobiles and piped cooking gas to households, in particular. To keep rates under check so that they do not add fire to the already high inflation, the government formed a committee to review the way prices of gas produced in India are fixed.

In the panel meetings, the producers insisted on complete market freedom as had been guaranteed in the contracts they signed for finding and producing the fuel, while consumers wanted a "fair price", officials said.

Producers argue that artificially controlling prices would dry up investments in exploration. Consumers, particularly the city gas sector, felt that the environment-friendly fuel would lose out to other hydrocarbon fuels if the prices were not reasonable, they said.

The panel is of the view that an attempt has to be made to see that investments in exploration are not dissuaded. At the same time, the momentum that the city gas sector has got should not be disturbed.

The Modi government had in 2014 used prices in gas surplus countries to arrive at a formula for locally produced gas. Rates, according to this, are set every six months -- on April 1 and October 1 -- each year based on prices prevalent in gas surplus nations such as the US, Canada and Russia in one year with a lag of one quarter.

The rates according to this formula were subdued and at times lower than the cost of production till March 2022, but rose sharply thereafter, reflecting the surge in global rates in the aftermath of Russia's invasion of Ukraine. 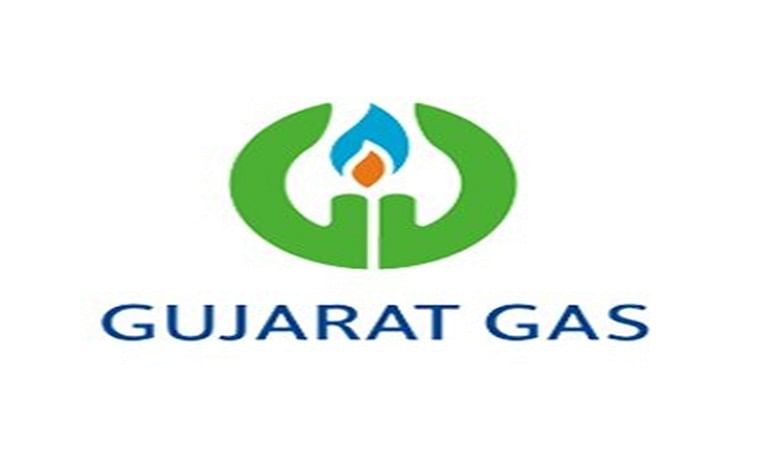 The price of gas from old fields, which are predominantly of state-owned producers like ONGC and Oil India Ltd, was more than doubled to USD 6.1 per mmBtu from April 1, and to USD 8.57 9 per mmBtu from October 1.

Similarly, the rates paid for gas from difficult fields such as deep sea KG-D6 went up to USD 9.92 per mmBtu from April 1 against USD 6.13 per mmBtu. They rose to USD 12.46 per mmBtu last month.

Officials said the panel recommendations will aid in meeting the government target of more than doubling the share of natural gas in the primary energy basket to 15 per cent by 2030 from the current 6.7 per cent.