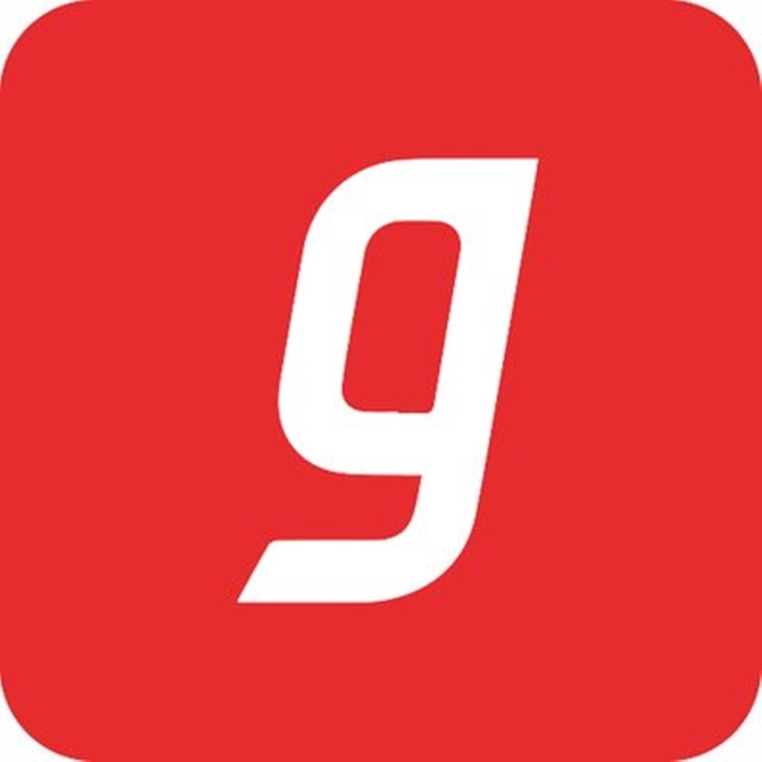 Lodha takes charge from Times Internet CEO Gautam Sinha who was additionally handling the Gaana business after Prashan Agarwal left the position early this year to start his own venture | Photo Credit: Twitter

Music streaming app Gaana on Tuesday announced the appointment of former Oyo Weddingz top executive Sandeep Lodha as the CEO of the company.

Lodha takes charge from Times Internet CEO Gautam Sinha who was additionally handling the Gaana business after Prashan Agarwal left the position early this year to start his own venture.

Gaana also announced the appointment of Vivek Pandey as the chief operating officer and Ram Awasthi as the chief technology officer of the company.

Pandey and Awasthi come from the parent organisation of the company, Times Internet.

Sinha said that he has seen unprecedented interest from global companies keen to tap into the Indian consumer opportunity.

"At Gaana, we are equally excited about our next stage of tech-led relationships with users, content producers and advertisers with Gaana.

"Our new CEO Sandeep's experience leading hyper-growth brands like Disney & OYO, Vivek's 360-degree product, growth and monetisation experience, and Ram's strong and visionary leadership in technology make us believe we can achieve the audacious goals we have set for the brand in the coming years," he said.

Lodha has 22 years of rich experience in scaling brands in hyper-growth sectors with Disney, Bain & Company, Weddingz.in and Intel Capital.

He founded Weddingz.in and created India's largest wedding co which he then sold to OYO.

"The brand (Weddingz) scaled 14 times within 15 months post acquisition, while Disney''s consumer products business grew by a healthy 50 per cent year-on-year under his leadership," the statement said.

Lodha holds an MBA from The Wharton Business School of the University of Pennsylvania, and a BTech from IIT Delhi.