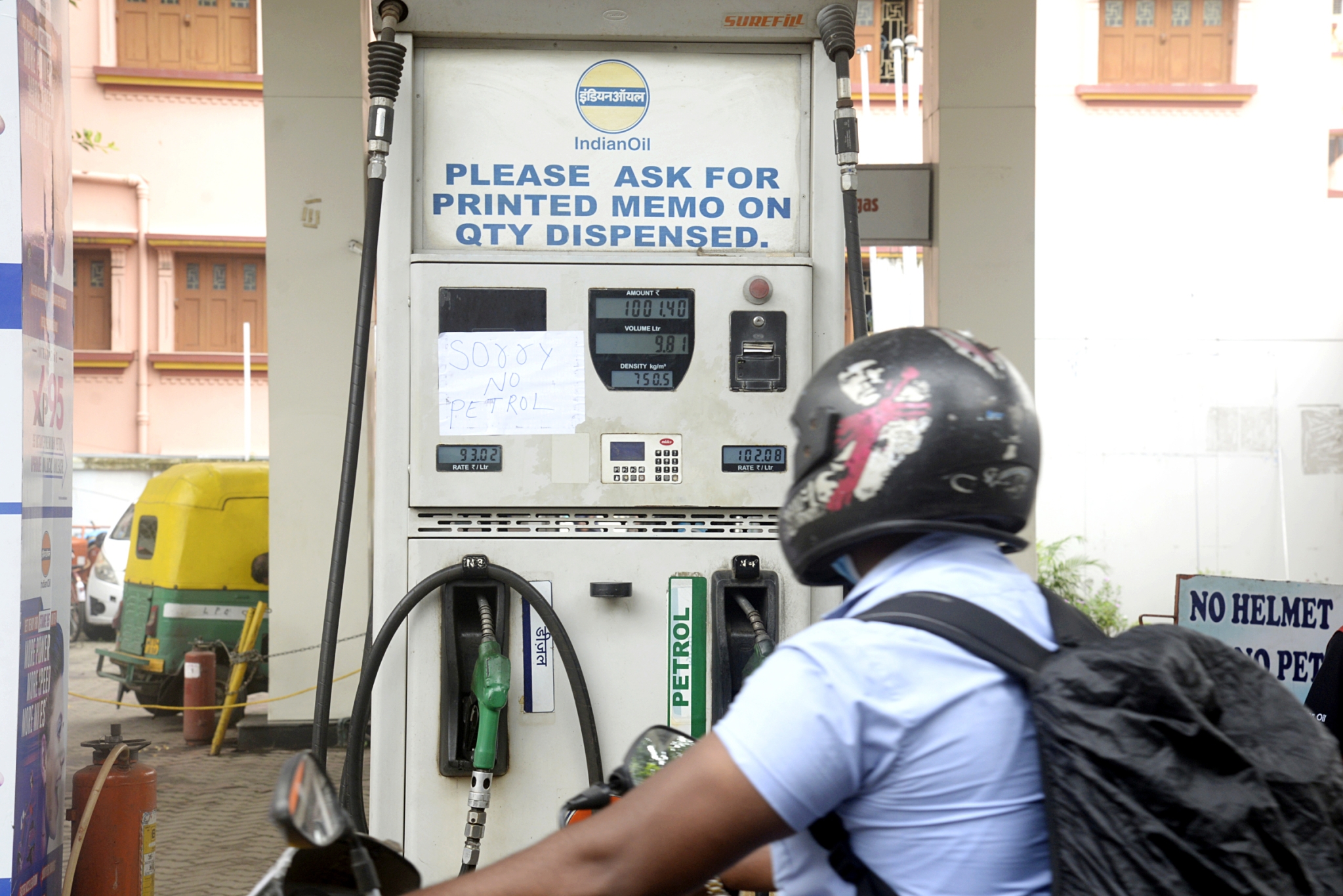 Petrol and diesel prices continued to remain steady across the country for the 26th straight day on Thursday, August 12, 2021.

Accordingly, in Delhi, petrol continues to be sold for Rs 101.84 per litre, while diesel is also being sold at the unchanged price of Rs 89.87 a litre.

Across the country as well, fuel prices remained unchanged providing some relief to consumers already feeling the heat of higher inflation that has raised prices of several other commodities including food items.

The long price pause has come after fuel prices increased on 41 days in the current financial year. The 41 increases have taken up petrol prices by Rs 11.44 per litre in Delhi. Similarly, diesel has increased by Rs 9.14 per litre in the national capital.