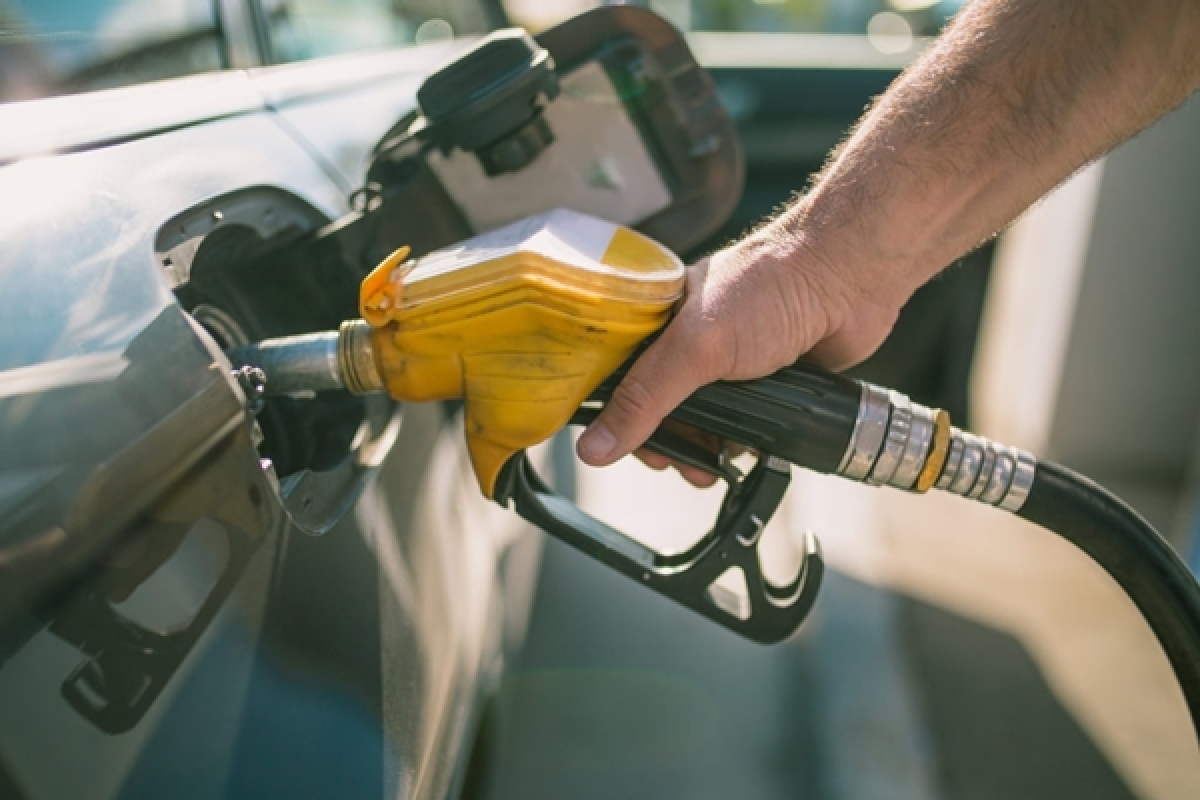 Petrol and diesel prices were hiked on Thursday, the second consecutive day of increase that took pump rates across the country to record high levels.

In Delhi, rates soared 35 paise to cost Rs 108.29 and Rs 97.02 per litre respectively after the latest hike, according to Indian Oil Corporation.

Diesel prices have now increased for 25 of the last 33 days taking up its retail price by Rs 8.15 per litre in Delhi.

With diesel prices rising sharply, the fuel is now available at over Rs 100 a litre in several parts of the country. This dubious distinction was earlier available to petrol that had crossed Rs 100 a litre-mark across the country a few months earlier.

Petrol prices had maintained stability since September 5, but oil companies finally raised the pump prices last week and this week given a spurt in the product prices lately. Petrol prices have also risen on 22 of the previous 29 days taking up its pump price by Rs 6.75 per litre.

Crude prices have been on a surge rising over three year high level of over $ 86 a barrel now as global demand remains firm while OPEC+ continues to move slowly on increasing production. Since September 5, when both petrol and diesel prices were revised, the price of petrol and diesel in the international market is higher by around $9-10 per barrel as compared to average prices during August.