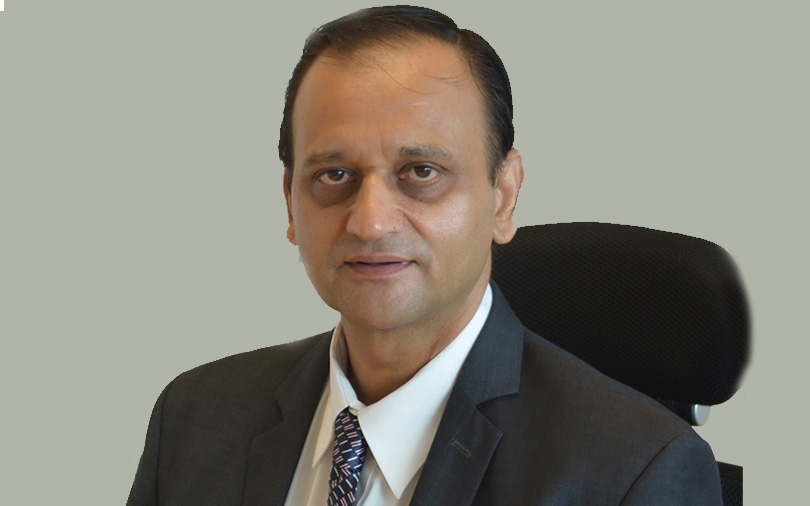 According to the FPJ-NMIMS survey, it was found that 64 per cent of respondents felt solar is the fastest-growing energy in India. They surmised correctly. It is the most promising sector for India.

There is a very definite shift from thermal power stations to solar energy stations. To understand this shift in greater detail, FPJ-NMIMS in association with Tata Power is organising a webinar which will focus on solar energy. This session will be addressed by Ashish Khanna, President for Renewables Division at Tata Power on Wednesday, June 24 at 3 pm.

This discussion on solar is the second in the ‘The Future of Energy’ series. During the last two years, Tata Power has been bidding aggressively for solar projects across the country. To meet the capital required to expand its renewable business in India, the company has also been divesting in the overseas markets. As the solar ambitions grow, the investments into the sector also swell. According to IBEF, the solar sector in India received investments of USD 9.8 billion in the calendar year 2018. Thus, it shows that not just Tata Power but other investors or companies see value in India’s solar story.

It would be interesting to hear from Khanna, the company’s strategy in solar, the bottlenecks for growth and various technologies that are making solar more and more adaptable.

He belongs to a company that plans to have 100 per cent power generation from non-carbon sources by 2050. Moreover, India has set a target of installing 100 GW of solar energy capacity by the year 2022, while it sets its renewable energy capacity at 175 GW by the same year.