The government has begun the process of framing the rules under the new labour codes as it intends to implement them from April 1.

The Code on Wages Bill, 2019 which was passed Parliament last year likely to come into effect from April 1 next year, substantially affecting companies struggling due to COVID-19 pandemic.

Three labour codes on industrial relations, social security and occupational safety were passed by Parliament this year which would also have considerable impact on the labour force. With these three bills, 29 central labour laws have been codified into four broad codes under labour reforms to improve ease of doing business and providing universal social security to workers as well.

Union Labour and Employment Secretary Apurva Chandra said in October this year that the government has begun the process of framing the rules under the new labour codes as it intends to implement them from April 1, 2021. 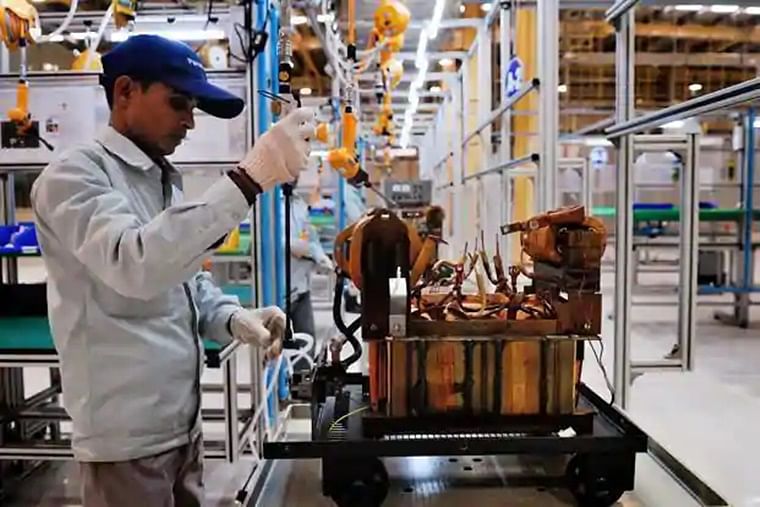 Here is how it will impact salaried employees: 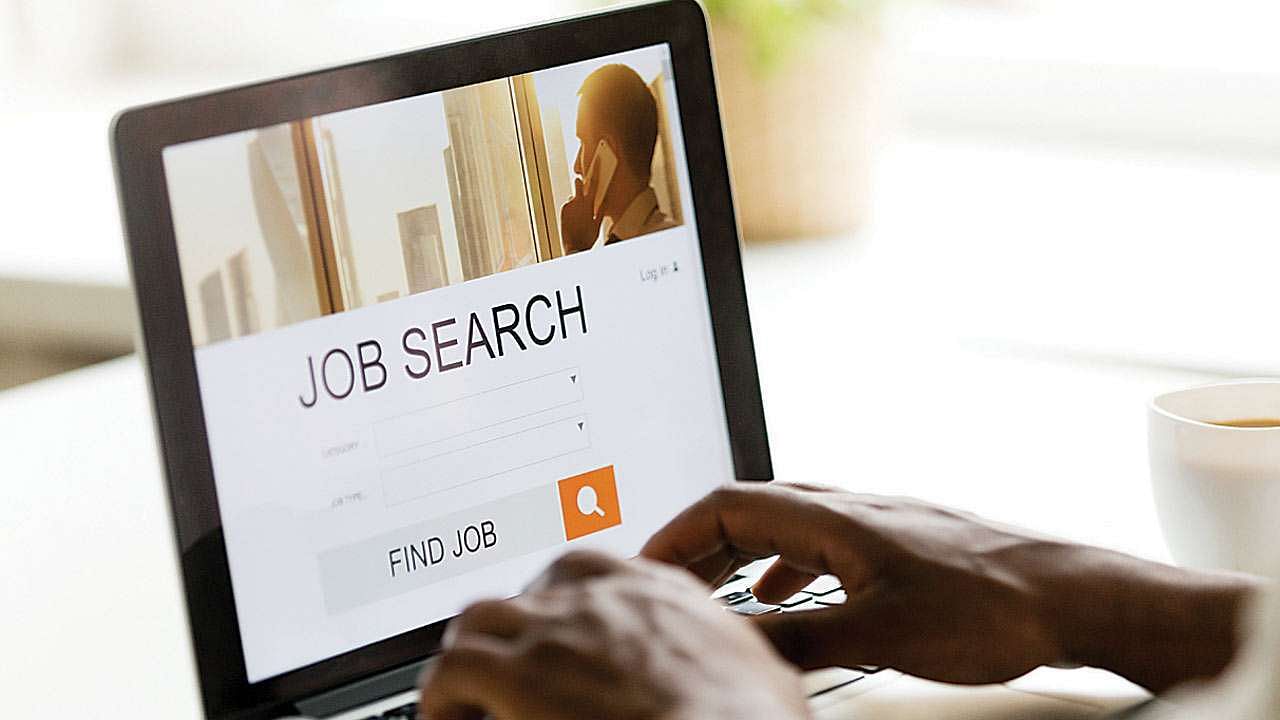 Over 29 labour laws have been merged into four codes and one Code on Wages Bill, 2019.

The Industrial Relations Code, 2020, consolidates and amends laws relating to trade unions, conditions of employment in industrial establishments or undertaking, investigation and settlement of industrial disputes.

The new codes give powers to state governments to make rules. While the central government will frame around 57 rules for the Industrial Relations Code, 2020, states will have to come up with around 40 rules, a Business Standard report said.

HomeBusinessFPJ Explains: How will your 'take-home pay' change from April 1, 2021 and why?