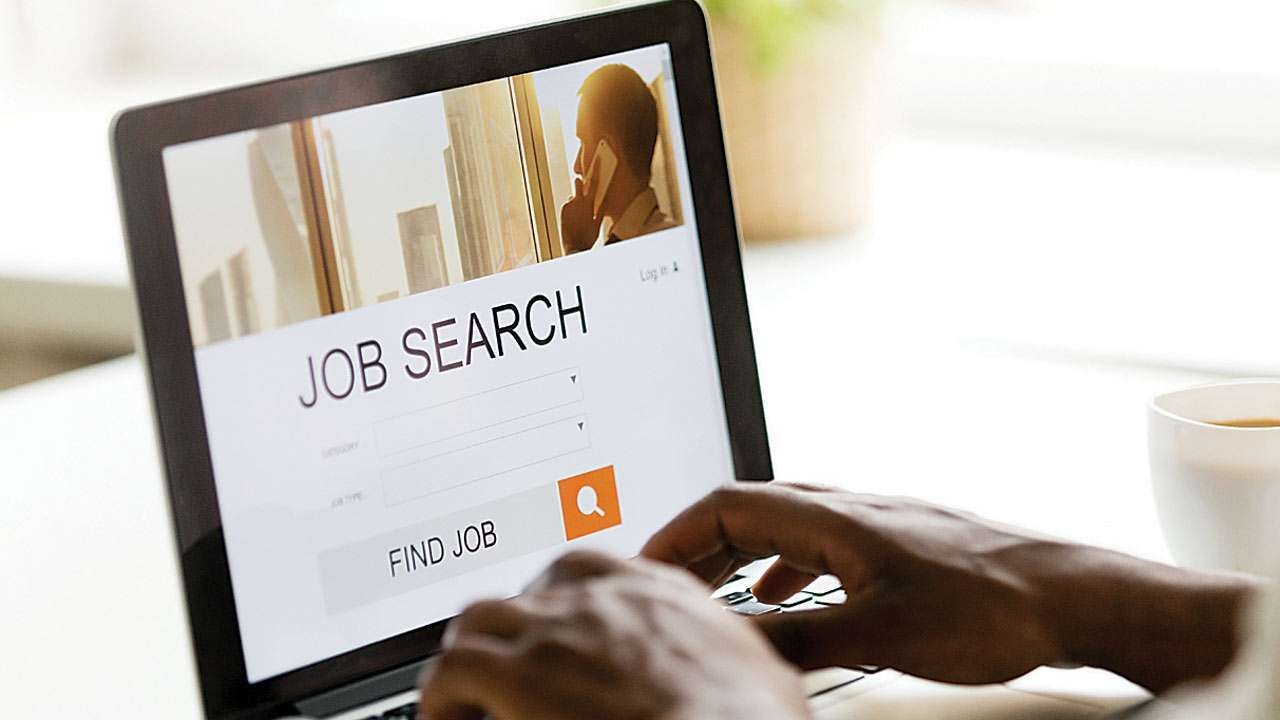 The Centre's scheme to give wage subsidy to employers on new hires through the Employees’ Provident Fund Organisation (EPFO) may help create more than 10 lakh jobs over the next two years, government officials say.

Finance Minister Nirmala Sitharaman had on November 12 announced a new job creation scheme by giving subsidy to those establishments that make new hires. The subsidy would be to cover for retirement fund contributions by employees as well as employers for two years, she said.

According to a report in Mint, the job creation target is aimed at the lower rung of the salary pyramid but will push formalisation. However, the report said, quoting officials, that the monitoring the number of new jobs against the claims by some firms will be tough.

One official quoted by the daily said that at least 500,000 establishments with 20 or more workers are registered with EPFO and if they add just two employees each in their payroll, then the creation of one million jobs can be achieved easily.

Under the scheme, named Aatmanirbhar Bharat Rozgar Yojana, employees contribution (12% of wages) and employer's contribution (12% of wages) totalling 24% of wages would be given to establishments for two years. The scheme will cover any new employee joining employment in EPFO-registered establishment on monthly wages less than Rs 15,000 crore. Companies with more than 50 employees are required to add at least five new employees to get the benefits.

Establishments with up to 1,000 workers will get 24% EPF subsidy under the scheme. All EPFO-registered establishment that have than 1,000 employees will get a 12% wage subsidy of every new employee added.

It would also cover EPFO members drawing monthly wages of less than Rs 15,000, who made an exit from employment during COVID-19 pandemic from March 1, 2020 and is employed on or after October 1, 2020.

The scheme would cover establishments registered with EPFO if they add new employees compared to the reference base of employees as in September 2020.

A government official said that the scheme has reduced the human cost for companies. “Some will argue that the salary cap of just Rs 15,000 is not enough, but the potential answer is that the government aims to incentivise employment creation for the lower strata, who were worst hit by covid-19. It will also pull out a good number of workers who had lost formal jobs in recent months."

Experts believe that it is a welcome step but may not be enough. "The outcome of these jobs will have limited multiplier effects and may not influence the demand in the market," KR Shyam Sundar, a labour economist, was quoted as saying by Mint.