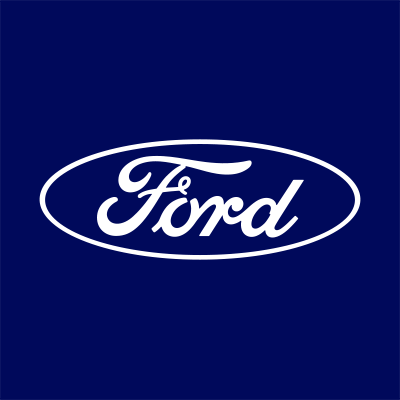 Ford dealers were staring at huge losses as customers have started cancelling the bookings in the wake of the plant closure announcement, said FADA/Ford company logo | Twitter/@Ford

The job security of the Ford India Private Ltd's workers is in the hands of the Tamil Nadu government and it cannot be a neutral player, said a former union leader of Hindustan Motor Finance Corporation Ltd and a noted lawyer dealing in labour matters.

"The future Ford India's workers and their families are in the hands of the Tamil Nadu government. It can ensure the buyer of Ford India's car plant near here employs the former's workers," S. Gandhi, Former Secretary of the worker's union at Hindustan Motor Finance told IANS. 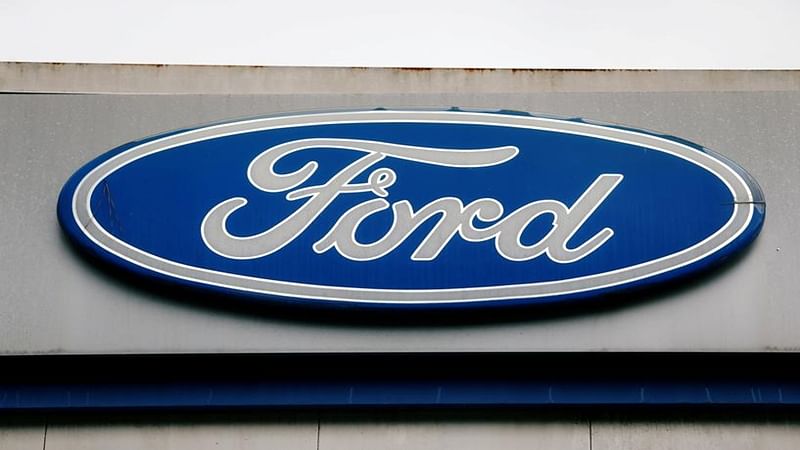 He also said the compensation for the loss of job will not last long citing his and the experience of other former workers of Hindustan Motor Finance.

Gandhi and 174 workers of Hindustan Motor Finance found to their horror of being dismissed on 2.7.2019.

"An A4 sized paper pasted outside the factory gate told us that we all lost our jobs," Gandhi said.

He said the workers were promised that they would be absorbed by the new car maker but in the end the promise was not honoured.

"Hindustan Motors had its earthmoving equipment division (that made dumpers, loaders and others) at Tiruvallur which was sold to Caterpillar, US. The buyer absorbed the workers. We thought the same would happen to us," Gandhi said.

"We still don't know why none of the 175 workers were employed in the plant though there are a couple of hundreds of workers rolling out Citroen brand cars," Gandhi said. 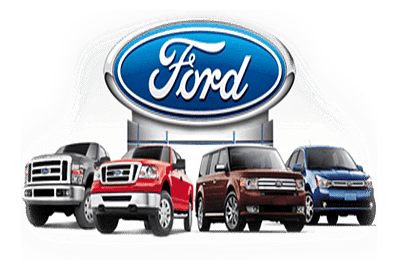 Loss of business from Ford India will be compensated with new clients: Kamarajar Port CMD
Advertisement

According to him, the workers were ready to be treated as fresh recruits.

In an election, the majority of the workers opted for lump sum compensation instead of fighting for continued employment.

"The compensation paid to workers was between Rs.21 lakh to Rs.24 lakh. We also got our provident fund and gratuity. But that should not be taken as compensation. Many had loan commitments and the amount went towards settling that," Gandhi said.

After the job loss, life for all the workers turned upside down.

"We were not able to get proper employment in other companies as age was against us. Many workers joined car service stations and others at a wage of Rs.8,000 per month, after drawing about Rs.50,000 per month. Our families are still in dire straits," Gandhi said. "Since I was an office bearer in the Hindustan Motor Finance union, companies were not ready to employ me even as a contract worker," Gandhi said.

With two very young children Gandhi living in Vellore is managing with farm income and selling milk from his two cows.

"The Tamil Nadu government has to step in and protect the interests of Ford India," Gandhi, who had decided to stick with Hindustan Motor despite getting a pensionable job with the Indian space agency, remarked.

"The Tamil Nadu government cannot be a neutral player. It has to play an active role to safeguard the Ford India worker's. The buyer of Ford India's plant will be dependent on state government concessions," V. Prakash, Senior Advocate, specialising in labour matters.

"Further three months' notice and prior permission of the state Government is mandatory as more than 100 workers are employed on an average in the prior 12 months and so the factories are covered by Chapter V- B of the Industrial Disputes Act," Prakash said.

"The Union has to be heard prior to the grant of permission. This should be done within a period of 90 days from the date of receipt of the application for closure received by the Government," he added.

With Ford India deciding to close down its factories near Chennai and in Sanand in Gujarat, Prakash said the compensation for the workers can differ if the wages paid were different.

"Law sets down minimal standards. It does not prevent management being more magnanimous," he said.

A day before the Ganesh Chaturthi festival on September 9, Ford India announced that it will wind down vehicle assembly in Sanand by the fourth quarter of 2021, and vehicle and engine manufacturing in Chennai by the second quarter of 2022.

Ford India has four plants in the country -- vehicle and engine plants in Chennai and Sanand.

Ford's 'quit India' decision will result in an uncertain future for about 5,300 employees - workers and staff, the officials said.

Ford India's Chennai plant has about 2,700 associates (permanent workers) and about 600 staff.

"In Sanand, the number of workers will be about 2,000," Sanand workers' union General Secretary Nayan Kateshiya had told IANS.

Ford India had said more than 500 employees at the Sanand engine plant, which produces engines for export, and about 100 employees supporting parts distribution and customer service, also will continue to support Ford's business in India.

According to Ford India, about 4,000 employees are expected to be affected by its decision.

The Ford India union officials are also studying the settlement packages offered by other companies and to avoid other pitfalls so that they can secure a good compensation package if they are not able to protect their jobs.