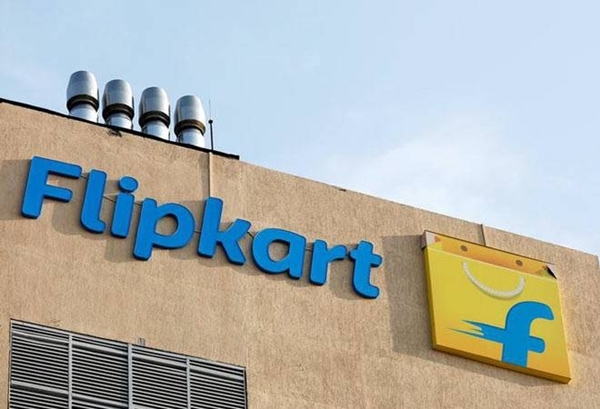 The request, in a court filing more than 700 pages long that has not been made public, illustrates Flipkart's level of concern over the investigation, which has prompted public spats between US firms and the Indian government. | File photo

Walmart-owned Flipkart has urged the Supreme Court to restrain the country's antitrust body after it asked sensitive questions in what the firm called was an "invasive" investigation of its e-commerce operations, a global newswire reported.

The request, in a court filing more than 700 pages long that has not been made public, illustrates the e-commerce giant's level of concern over the investigation, which has prompted public spats between US firms and the Indian government.

In its investigation, which includes Amazon.com, the Competition Commission of India (CCI) sought a list of Flipkart's top sellers, online discounts and pacts with smartphone makers, among 32 questions it asked on July 15.

Flipkart told the Supreme Court the details sought reinforced its fear of the "invasive nature" of the investigation, and asked it to put on hold both the information request and the overall investigation, the report said.

"The information sought...is sensitive in nature," Flipkart said in the court document, adding that such investigations could have serious consequences on its reputation and goodwill.

"It is evident that the director-general is determined to take precipitative action," it added, referring to the watchdog's investigation chief, the report added.

The request to the Supreme Court comes after the Karnataka High Court dismissed the companies' pleas in June and July, saying the investigation must continue.

The antitrust body, which has set Flipkart a July 30 deadline to answer its queries, had plans to speed the investigation into Amazon and Flipkart after the clearance from the court, the report said.