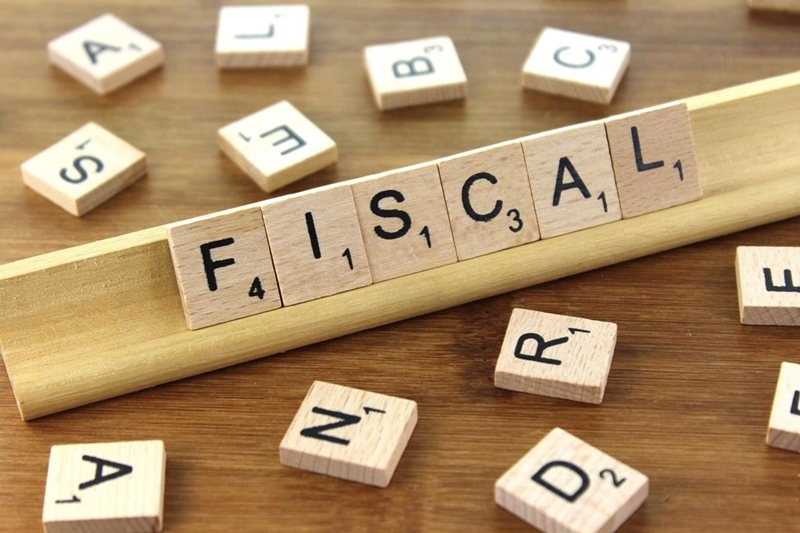 In absolute terms, the fiscal deficit or gap between expenditure and revenue was Rs 4,68,009 crore at end of August, the CGA said/ Representational image |

The government's fiscal deficit stood at Rs 4.68 lakh crore or 31.1 per cent of the Budget estimates at the end of August, as per data released by the Controller General of Accounts (CGA) on Thursday.

The deficit figure in the current fiscal appears much better than the previous financial year when it had soared to 109.3 per cent of the estimates, mainly on account of a jump in expenditure to deal with the COVID-19 pandemic.

In absolute terms, the fiscal deficit or gap between expenditure and revenue was Rs 4,68,009 crore at end of August, the CGA said.

For the current financial year, the government expects the deficit at 6.8 per cent of GDP or Rs 15,06,812 crore.

The total receipts were 16.8 per cent of the BE of 2020-21 during the corresponding period of the last financial year.

The fiscal deficit for 2020-21 was 9.3 per cent of the Gross Domestic Product (GDP), better than 9.5 per cent projected in the revised estimates in the Budget in February.