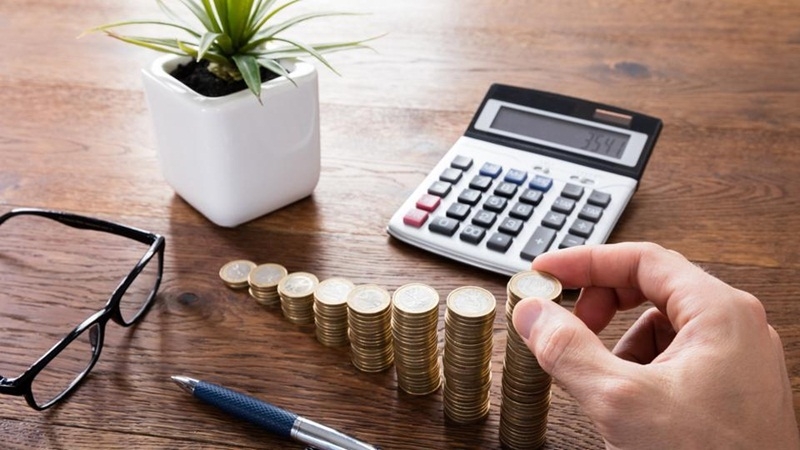 Mumbai: Demonetisation came to haunt Finance Ministry officials all over again with a section of the lawmakers choosing the subject to grill the executive while raising questions whether the move taken three years ago was the prime reason for the current slowdown.

The subject came up for discussion at the meeting of Parliamentary Standing Committee on Finance last week. But what was meant as one-off mention soon became a full-blown issue with several members terming the move as bad for the economy.

At the meeting, the MPs also questioned senior Finance ministry officials on the likely revenue shortfall, lack of investment and lack of confidence in Indian economy.

Officials were asked to reason with the current poor economic growth and deceleration in all macro indicators, sources said. Some members asked the officials if the demonetisation step of three years back by the government is the reason behind the current slowdown, said sources.

On Monday, data showed factory output shrank 4.3%, the lowest in almost 8 years highlighting the structural slowdown in the economy. 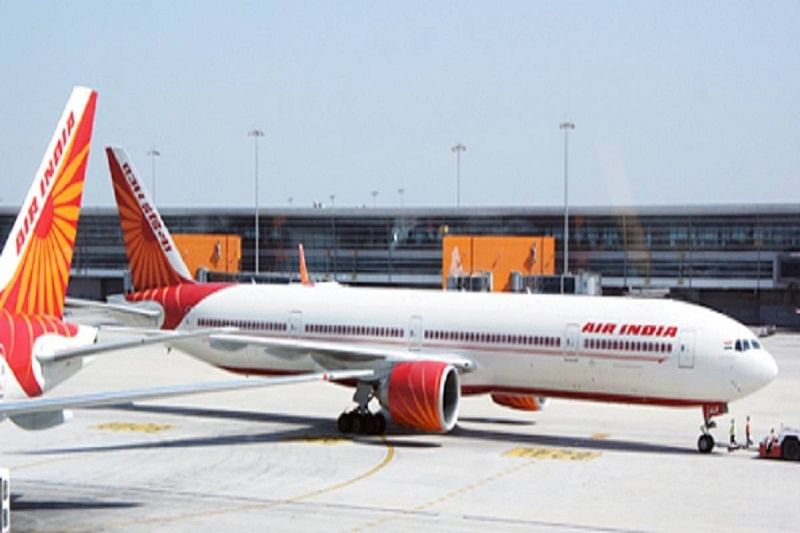 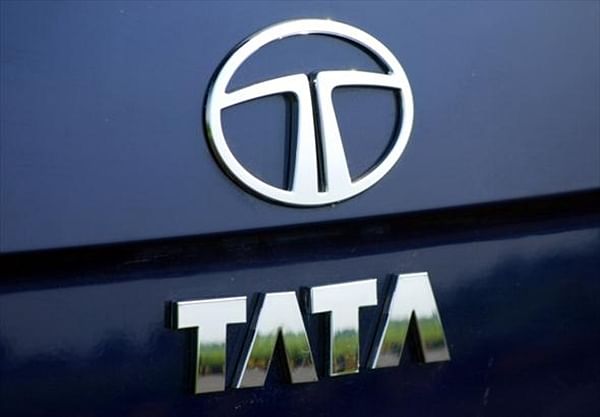