Finance Minister Nirmala Sitharaman on Thursday reiterated that an international arbitration ruling on India's sovereign right to taxation sets the wrong precedent, but said the government is looking at how best it can sort out the issue arising out of New Delhi being ordered to return USD 1.2 billion plus interest and cost to UK's Cairn Energy Plc. 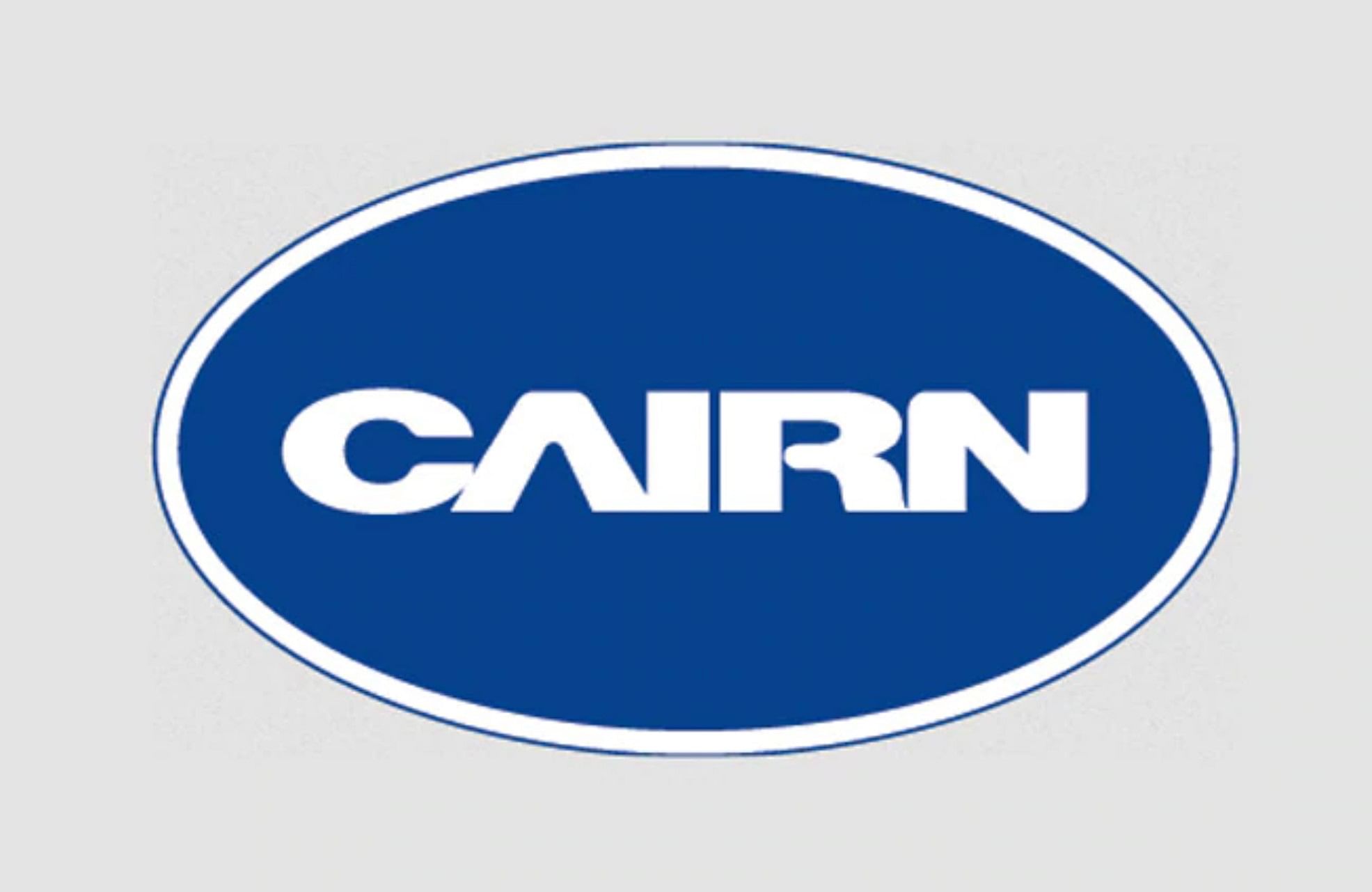 Cairn receives notice of government’s appeal against the arbitration award

The government, which participated in an international arbitration brought by the Scottish firm against being taxed retrospectively, has appealed against The Hague based tribunal's ruling asking the government to return the value of shares expropriated and liquidated, tax refunds withheld and dividend seized to recover a wrongly levied retroactive tax demand.

"We don't believe in retrospective taxation," she said at a webinar organised by the Financial Times and The Indian Express. "However, when issues are taken at arbitration... which question India's sovereign right to taxation, we are worried that it sets a wrong precedent." The Indian government argues that tax levied by a sovereign power should not be subject to private arbitration. Cairn had previously said the award is binding and it can enforce it by seizing overseas Indian assets.

Sitharaman, however, added that the government is looking to sort out the issue.

"I want to see how we can best sort this out," she said, without elaborating.

The Scottish firm invested in the oil and gas sector in India in 1994 and a decade later it made a huge oil discovery in Rajasthan. In 2006, it listed its Indian assets on the BSE.

Five years after that, the government passed a retroactive tax law and billed Cairn Rs 10,247 crore plus interest and penalty for the reorganisation tied to the flotation.

The state then expropriated and liquidated Cairn's remaining shares in the Indian entity, seized dividends and withheld tax refunds to recover a part of the demand.

Cairn challenged the move before an arbitration tribunal in The Hague, which in December awarded it USD 1.2 billion (over Rs 8,800 crore) plus costs and interest, which totals USD 1.725 billion (Rs 12,600 crore) as of December 2020.

The company has since then been in talks with the finance ministry to get the government to pay the award.

Its officials held three face-to-face meetings with the then Revenue Secretary Ajay Bhushan Pandey in February and at least one video call with his successor Tarun Bajaj.

PTI had previously reported that the company had in the meetings offered to forego USD 500 million out of the USD 1.7 billion award and invest that amount in any oil and gas or renewable energy project identified by the Centre after rejecting a government offer to get paid just one-fourth of the award.

It wants the principal of USD 1.2 billion to be paid and is open to re-investing the interest and cost in India.

The Indian government, which appointed one of the three arbitrators on The Hague panel and fully participated in the arbitration proceedings since 2015, wanted Cairn to settle the issue through its now-closed tax dispute resolution scheme, Vivad se Vishwas.

Vivad se Vishwas scheme, which closed on March 31, provided for dropping of tax case if 50 per cent of the demand was paid, which the company rejected, sources said.

Even if it were to have agreed to the scheme, the Indian government had to refund about Rs 2,500 crore to the British firm, they said, adding the value of shares seized and sold, dividend confiscated and tax refund withheld totalled to over Rs 7,600 crore, which was more than 50 per cent of the Rs 10,247 crore principal tax demand raised.

Cairn, which is of the opinion that the unanimous ruling of the tribunal was enforceable against Indian-owned assets in more than 160 countries that have signed and ratified the 1958 New York Convention on the Recognition and Enforcement of Foreign Arbitral Awards, has hired asset-tracing firms to investigate the overseas assets that could be seized to recover the amount due.

Cairn has already taken steps to have the arbitration award recognised in nine major jurisdictions such as the US, UK, France, the Netherlands, Singapore and Canada's Quebec province, where Indian sovereign assets have been identified.

It has not said what it might go after but assets could include Air India's planes, vessels belonging to the Shipping Corporation of India and property owned by state banks.