Export credit insurer, ECGC targets to get listed by end of FY23 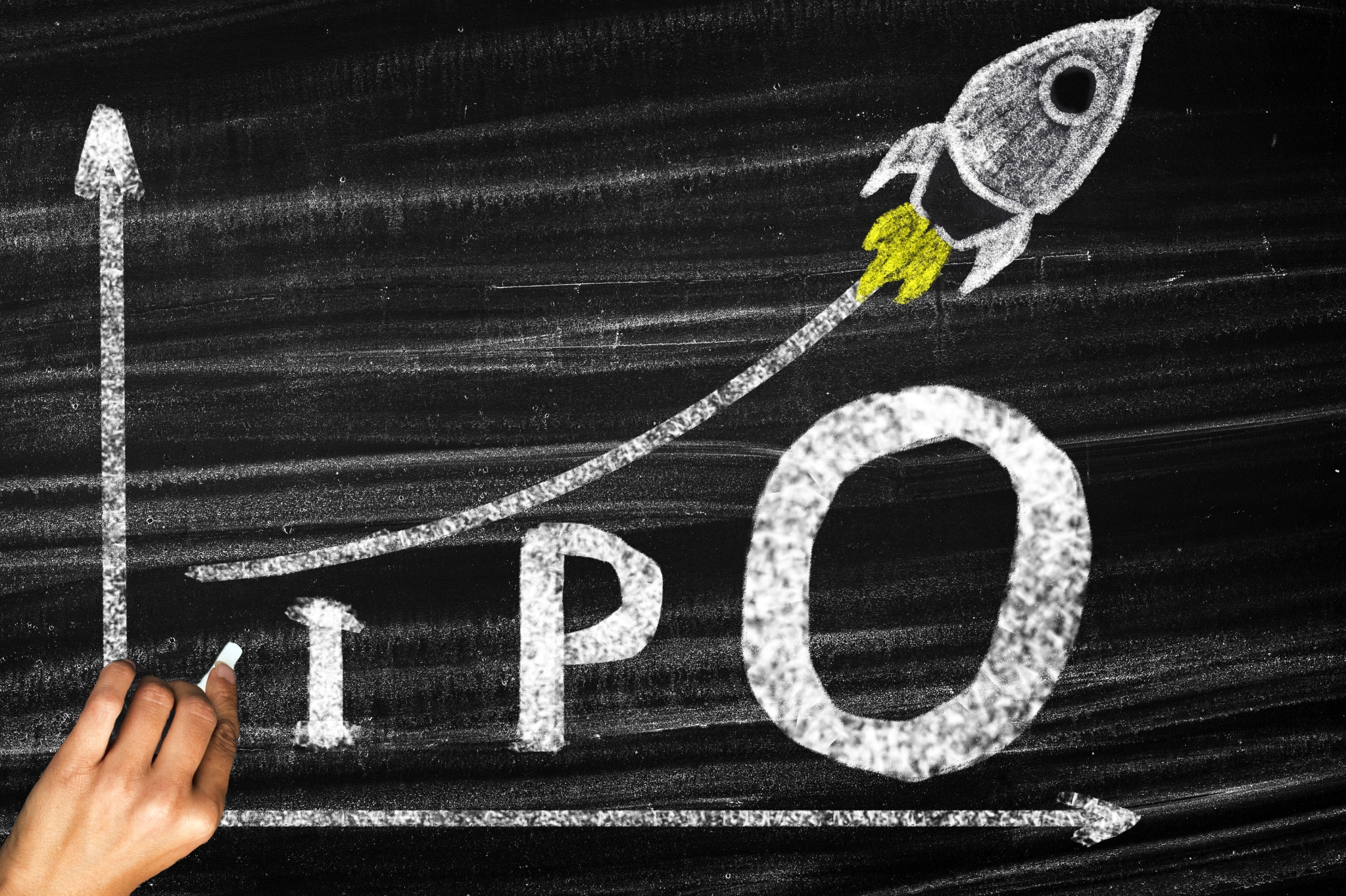 On Wednesday the Central government announced its decision to list the company while approving capital infusion of Rs 4,400 crore into ECGC/ Representational image | File photo

Export credit insurer ECGC Ltd -- owned by the Indian government -- is targeting to list its shares on the bourses by the end of 2022-23, said a top company official.

ECGC promotes exports by providing credit insurance services to exporters against non- payment risks by the overseas buyers due to commercial and political reasons.

It also provides insurance covers to banks against risks in export credit lending to the exporter borrowers. The ECGC's products support around 30 per cent of India's merchandise exports.

On Wednesday the Central government announced its decision to list the company while approving capital infusion of Rs 4,400 crore into ECGC - formerly Export Credit Guarantee Corporation of India- over a period of five years.

"The disinvestment announcement did not come as a surprise. It is in line with the government's policy of listing profit making companies," ECGC Chairman-cum-Managing Director M. Senthilnathan told IANS.

The company's current equity base is Rs 3,450 crore and the solvency ratio will be about 10-11 times against the prescribed level of 1.5 times.

Senthilnathan said the face value of the share now is Rs.100 and it has to be split down. The company's net worth is Rs 5,600 crore.

According to him, the capital infusion by the government and the public issue is to increase the company's maximum liability from the current Rs 1.1 lakh crore to Rs 2/3 lakh crore.

Out of the Rs 4,400 crore additional capital infusion announced by the government on Wednesday, about Rs.500 crore will come during the current fiscal and next year, Senthilnathan said.

The balance capital infusion could be a mix of government infusion or raised from public issue of shares.

On Wednesday, the government said the capital infusion and the planned initial public offer (IPO) would increase ECGC's underwriting capacity up to Rs 88,000 crore and propel additional exports of Rs 5.28 lakh crore over a five-year period.

The ECGC is targeting a premium income of Rs 1,200 crore this year.

Queried about the business this fiscal, Senthilnathan said it was slightly down during the first fiscal mainly due to the reduction of the business from the banks.

Nearly two thirds of ECGC's business are from export credit by the banks and the balance from other exporters.

On the other hand, there is 30 per cent growth in the exporters business, which the company is focusing on, he said.

The Covid-19 pandemic has affected exports and in turn, the company's business.

ECGC has a market share of 85 per cent in the export credit insurance market in India with some private insurers also in the fray.

According to Senthilnathan, unlike ECGS, the private players do not have the capacity to underwrite in many markets.

"The divestment of ECGC will be in addition to the government's plan to list one of the general insurers," a central government official told IANS preferring anonymity.