Tesla CEO Elon Musk gave the strongest hint yet last week that he would like to pay less for Twitter than his $44 billion offer made last month.

Musk told a Miami technology conference that a viable deal at a lower price would not be out of the question, according to a report by Bloomberg News, which said it viewed a livestream video of the conference posted by a Twitter user.

"You can't pay the same price for something that is much worse than they claimed," he said at a conference in Miami, Reuters said.

Musk, who on Friday said his $44 billion deal to buy Twitter was on hold pending information on spam accounts, said that he suspects they make up at least 20 percent of users - compared to Twitter's official estimates of 5 percent, the report said. 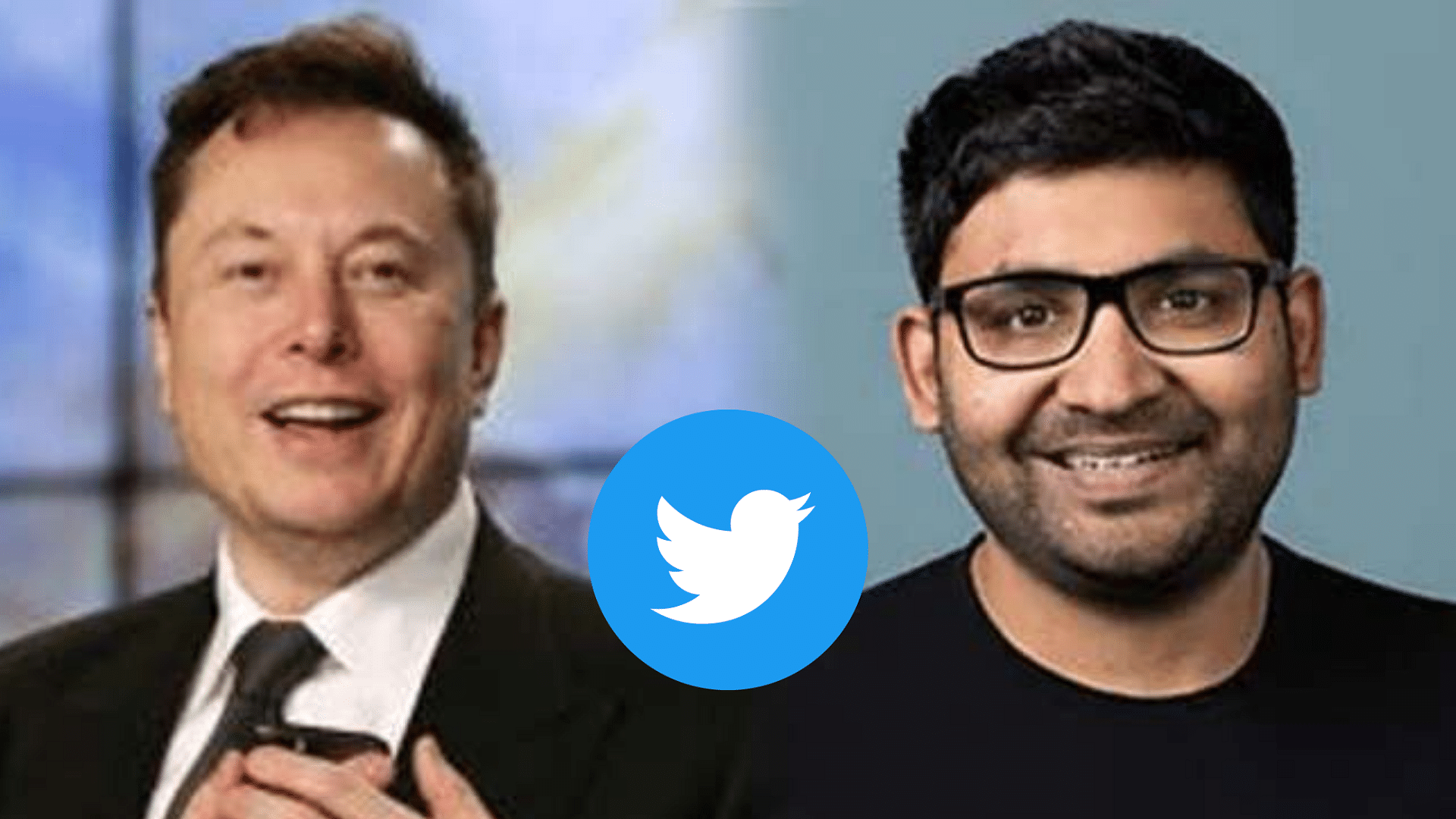