HomeBusinessElon Musk to roll out new subscription for ad-free Twitter

Elon Musk to roll out new subscription for ad-free Twitter

Twitter has been struggling with ad revenue as many companies pulled out ads post the takeover by Musk.

Elon Musk, the new owner of Twitter, announced in a series of tweets on Saturday that the microblogging site would show less advertising to users, including an ad-free tier.

This announcement comes as the company faces major economic uncertainty since Elon Musk took over the company last year.

"Ads are too frequent on Twitter and too big. Taking steps to address both in coming weeks," Musk posted on Saturday.

Ads are too frequent on Twitter and too big. Taking steps to address both in coming weeks.

He also added that there will be a higher-priced subscription for users wanting zero ads.

Also, there will be a higher priced subscription that allows zero ads

This is different from Twitter's normal advertising strategy, as the social media giant has always used targeted advertising to generate revenue, before Musk launched a paid subscription service in mid-December last year.

Musk said that he wants to massively reduce costs while building up revenue, and he hoped that Twitter Blue would help reach that goal. 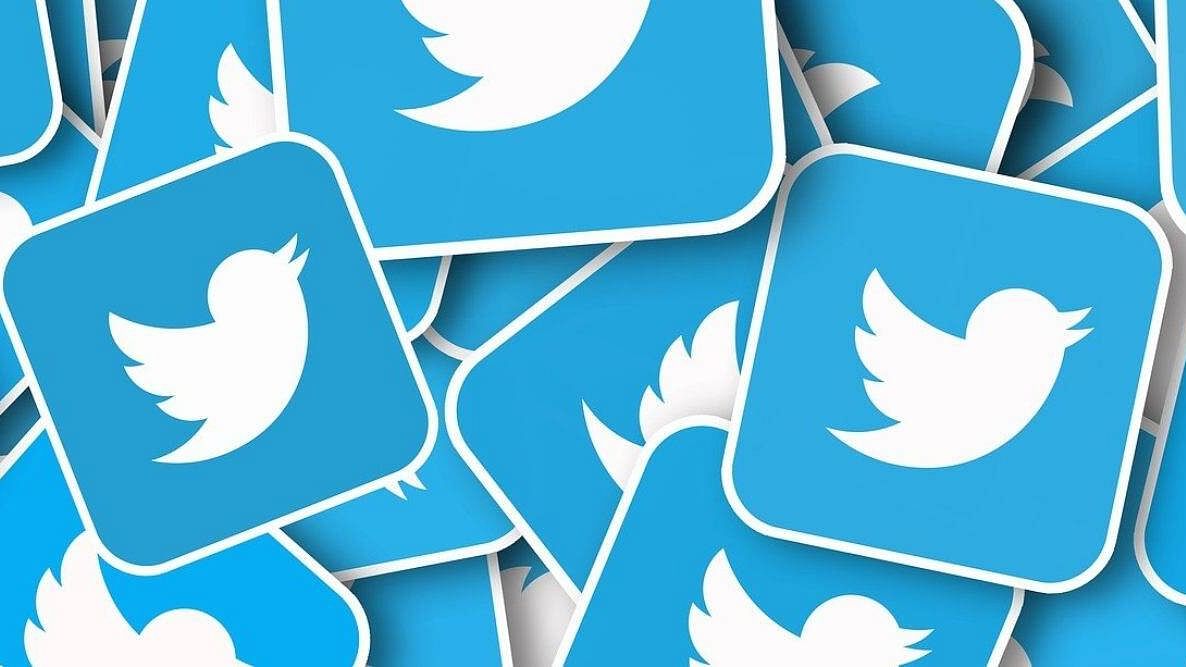 While the service costs $11 a month in the US and is available on both Apple and Google stores, web subscriptions are available for $8 per month. This recently launched feature is available in the United States, Canada, Britain, New Zealand, Australia, and Japan.

But lately, Twitter has been struggling with ad revenue as many companies pulled their ads post Musk takeover. There has also been a surge in racist or hateful tweets that have chased away big advertisers, which is Twitter's main source of revenue.

In addition to the concerns with ad revenue, the company has also fired over half of its employees, raising concerns that the company was insufficiently staffed to moderate content, which is also scaring governments and advertisers.