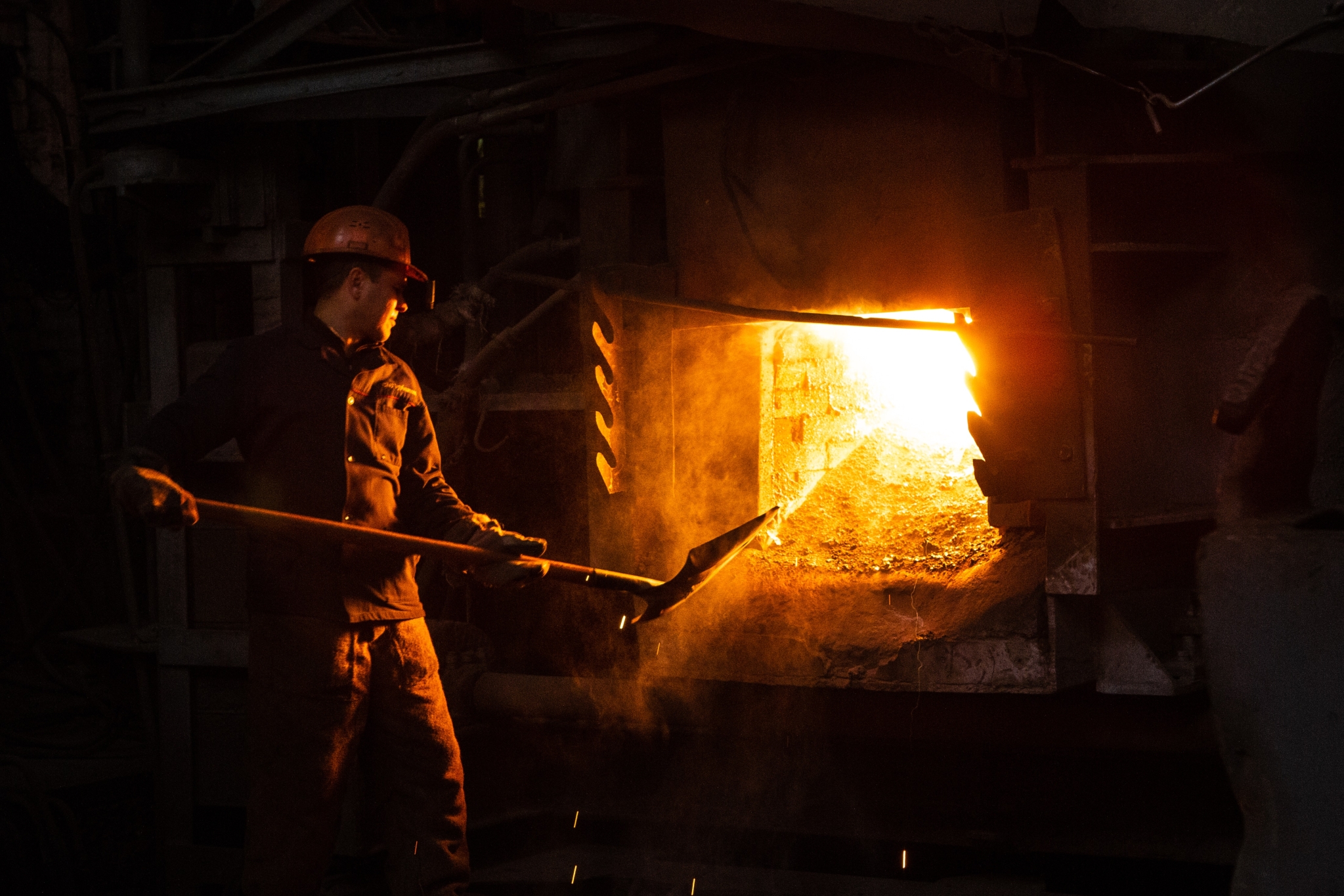 The output of eight core sectors rose by 7.5 per cent in October on healthy performance by coal, natural gas, refinery products and cement segments, official data released on Tuesday showed.

The production of eight infrastructure sectors of coal, crude oil, natural gas, refinery products, fertilisers, steel, cement and electricity had contracted by 0.5 per cent in October 2020, according to the data released by the commerce and industry ministry.

Core sectors' growth stood at 4.5 per cent in September this year.

The eight core industries comprise 40.27 per cent of the weight of items included in the Index of Industrial Production (IIP).

During April-October this fiscal, the sectors' output rose by 15.1 per cent as compared to a contraction of 12.6 per cent in the same period of the previous year.