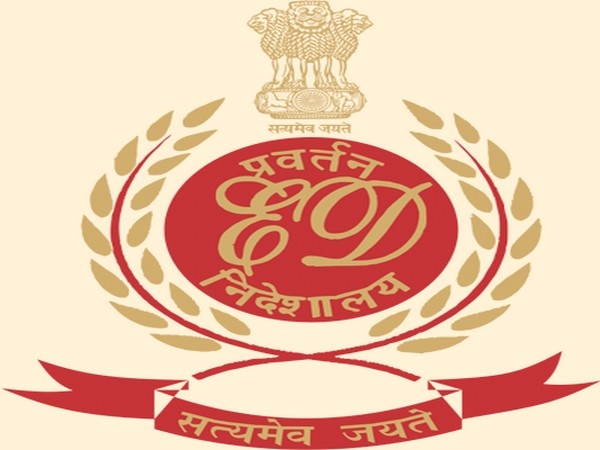 Mumbai: The Enforcement Directorate (ED) has provisionally attached immovable assets worth Rs 4 crore of M/s. ARA Properties under the provisions of Prevention of Money Laundering Act (PMLA), the agency officials informed on Monday. The attached property is the land, where the Corporate Office of M/s ABIL (Avinash Bhosale Infrastructure Ltd) and its other group companies are situated, ED claimed. Avinash Bhosale is the promoter of the ABIL group companies.

ED initiated a money-laundering investigation on the basis of an FIR registered by Pune Police. In 2016, Chaturshringi police station in Pune had registered a case of cheating against the prominent builder and businessman Avinash Bhosale and four others for allegedly purchasing land in Shivajinagar here originally meant for government employees.

The FIR alleged that the land situated at Plot No 2, Yashwant Ghadge Nagar Cooperative Housing Society, Range Hill Corner, Ganeshkhind Road in Pune was transferred by one Ranjit Mohite to M/s. ARA Properties in violation of Original Allotment Conditions existing at that point of time, whereby the land could have been transferred only to the Government/Commissioned Officers, being a primary condition at the time of allotment of this land by the government in 1951, the agency alleged in a statement

During money-laundering investigation, search and seizure operations were carried out at various places and incriminating documents were seized. The documents found during the search corroborated the allegations made in the FIR, the ED claimed.