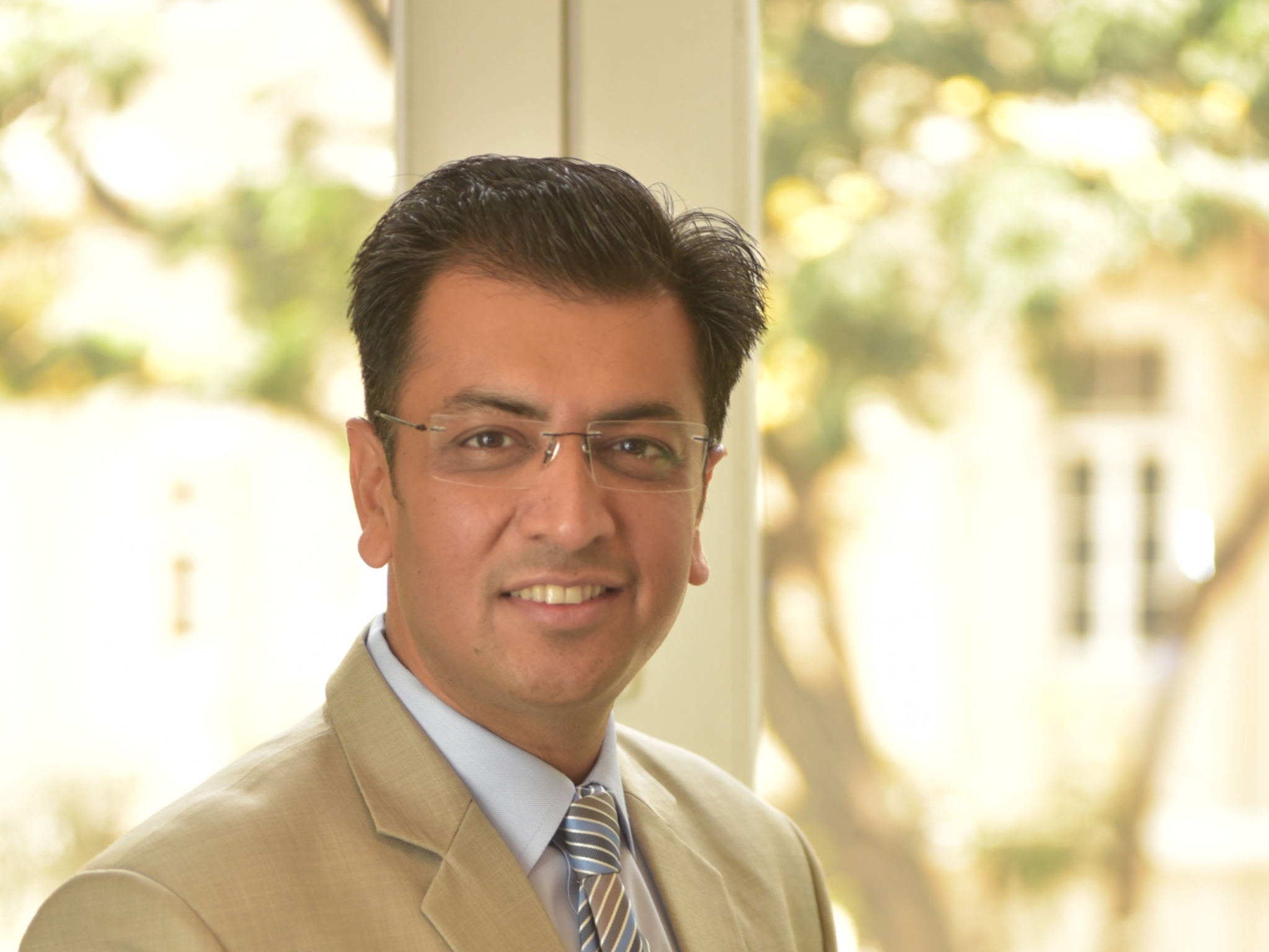 "From a Forevermark point of view, we're certainly going to grow beyond 2019, which was our best year yet," De Beers India Managing Director Sachin Jain said/ Representational image |

Diamond major De Beers on Thursday announced the renaming of Forevermark as De Beers Forevermark and said it is expecting strong demand in India this year.

"From a Forevermark point of view, we're certainly going to grow beyond 2019, which was our best year yet. So, 2019 was a very strong year and 2020 was down. But we will certainly have fair healthy growth over 2019," De Beers India Managing Director Sachin Jain told PTI at a virtual meeting.

Jain said the company has 13 exclusive stores in the country right now, and it will end the calendar year with an additional 3 stores, taking the total to 16.

In 2021, when the markets opened, the traction was initially more in the smaller cities as the bigger cities had more restrictions of movements and had limited time for business, Jain said.

"Initially the growth traction was more in tier II and III cities as the smaller markets opened up to business as compared to the bigger cities, where there were larger restrictions. However, we expect all markets to witness similar traction during the festivals this year mostly led by organised players," he added.

On the renaming of the brand, Jain said the name change is part of De Beers' wider brand transformation that is focused on connecting consumers to the significant social, environmental and responsible sourcing benefits the company creates for the people and places where it discovers diamonds.

"Additionally, the jewellery house has released its new De Beers Forevermark Diamond Jewellery Verification Report that will authenticate the entire product and not just the diamond consumer purchases," he added.

The diamond major has also introduced the Code of Origin programme in the US, China, India and a few more countries on a pilot, where each piece of jewellery will be accompanied by a certificate, assuring consumers that the diamonds contained within it are natural and conflict-free and were discovered by De Beers in Botswana, Canada, Namibia or South Africa.

"Moreover, it lets the consumer know that the Code of Origin diamonds in their jewellery has had a positive impact on the people and places where they were found, helping to provide jobs, education, healthcare and wildlife conservation. The Code of Origin programme is currently running with a limited number of development partners ahead of it being scaled up in 2022," Jain added.