Diabetes care market in India to reach $60 bn in next 10 years: Report 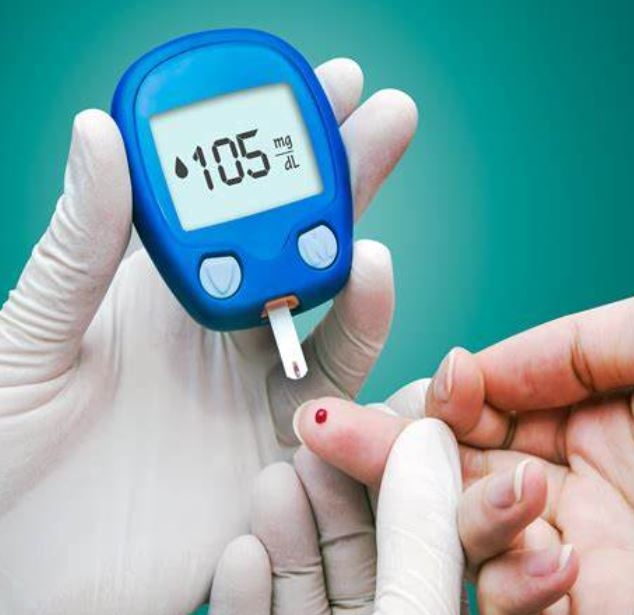 With 75 million diabetic patients and another 200 million pre-diabetics, India is known as the diabetes capital of the world. / Representational Image |

The diabetes care market in India is expected to reach about $60 billion in the next 10 years, from approximately $17 billion in FY2021, a new report showed on Thursday.

With 75 million diabetic patients, and another 200 million pre-diabetics, India is known as the diabetes capital of the world.

Poor lifestyle is the prime reason for the rapid increase in diabetes cases growth of the market, revealed the study done by Redcore, the research arm of Bengaluru-based research firm Redseer consulting.

According to the report, an average Indian spends Rs 11,000 annually on Type-2 diabetes care and Rs 3.5 lakh in a lifetime.

From Rs 6,000 annually in the early thirties, the cost increases exponentially to Rs 17,000 by the time they reach 60 years of age.

Further, the report showed that only 5 per cent of the diabetic population falls in the average monthly income segment of Rs 80,000 or more, while 35 per cent fall below Rs 20,000.

"Close to 95 per cent of the diabetic population in India falls in the middle and low income category and has limited access to diabetes care. It is critical for India to identify a diabetes care solution which is affordable and comprehensive to make it a real success in the country," said Anuj Kumar, director, RedCore, in a statement.

However, for India to see the adoption of these tech developments at a broad scale, accessibility and affordability will be the key.

The report also observed that within chronic diseases, diabetes (including prediabetes) has the highest prevalence, followed by cardiovascular disease and hypertension in India.

These top three chronic diseases represent a market size of about $35 billion in FY21, and are expected to grow nearly 3 times in the next 10 years, the report said.