Indian airlines carried 1.14 crore passengers in October, 10 per cent higher than the number of people flown in September.

Data released by the Directorate General of Civil Aviation (DGCA) on Tuesday showed that domestic air traffic jumped nearly 27 per cent to 114.07 lakh last month compared to the year-ago period when it was 89.85 lakh.

Indian airlines carried 1.14 crore passengers in October, 10 per cent higher than the number of people flown in September.

In September, the air traffic number stood at 103.55 lakh.

Air traffic has been picking up in recent months after the airline industry was significantly impacted by the coronavirus pandemic. 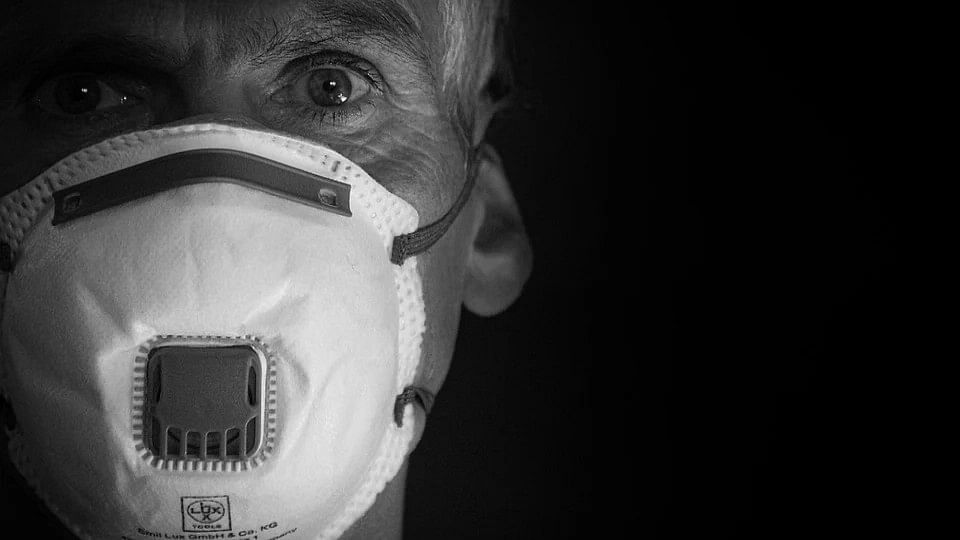 The country's largest airline IndiGo's market share declined to 56.7 per cent in October compared to the previous month when it stood at 58 per cent.

The market share of Vistara also fell to 9.2 per cent last month from 9.6 per cent in September, as per the data.

Akasa Air, which started operations in August, had a market share of 1.4 per cent in October compared to 0.9 per cent in September. 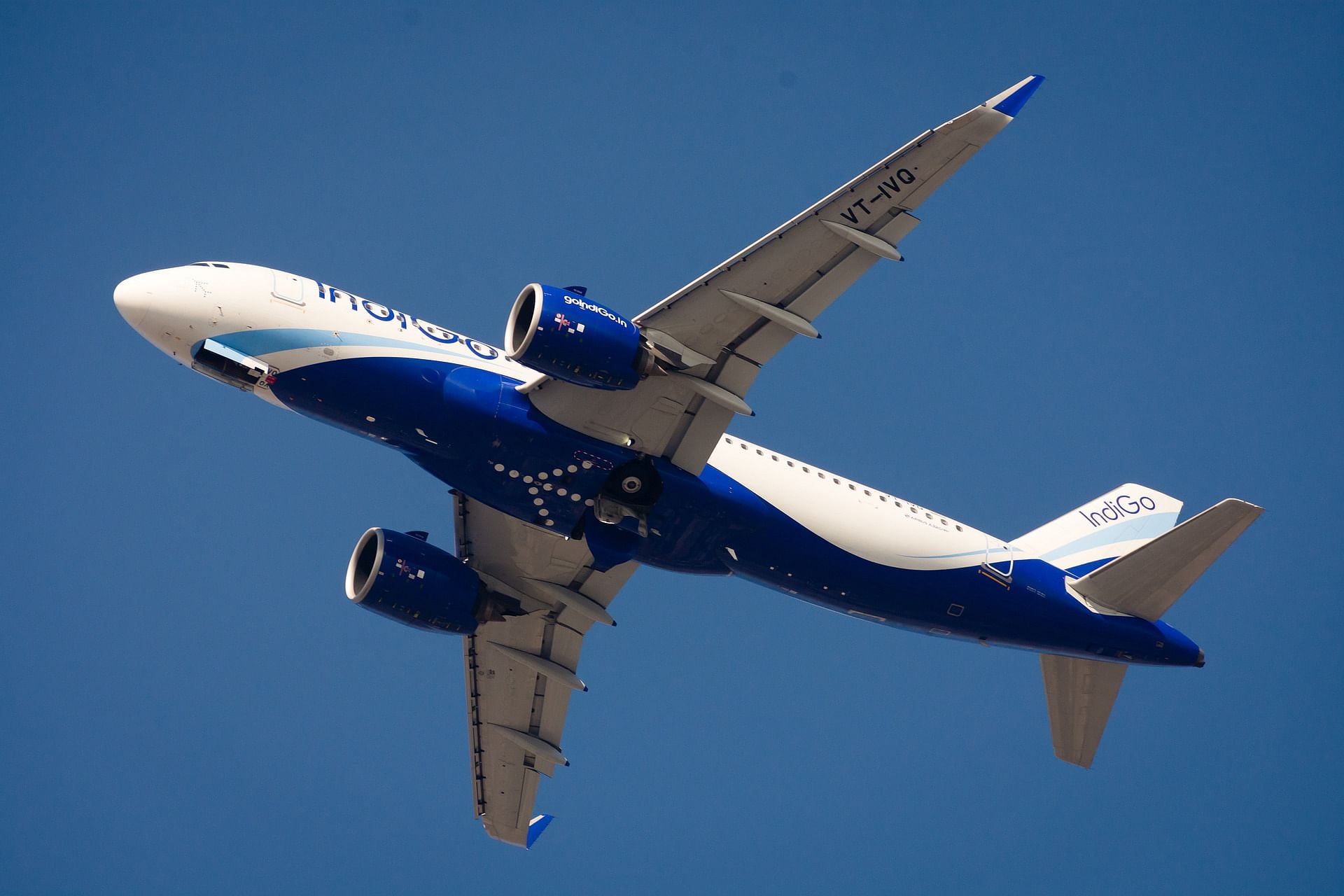 In October, Air India's market share stood at 9.1 per cent while that of SpiceJet and Go First was at 7.3 per cent and 7 per cent, respectively.

AirAsia India's market share rose to 7.6 per cent in October and that of Alliance Air marginally increased to 1.3 per cent during the same period.

"Passengers carried by domestic airlines during January-October 2022 were 988.31 lakh as against 620.96 lakh during the corresponding period of the previous year, thereby registering an annual growth of 59.16 per cent and monthly growth of 26.95 per cent," DGCA said.